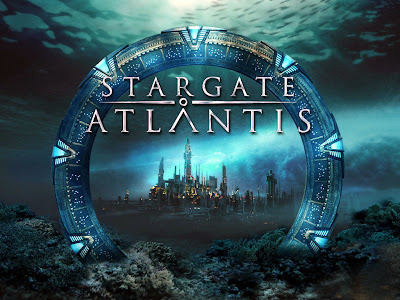 These are places where extra-dimensionals/extra-terrestrials come and go from earth, and which are fought over by ETs/EDs.

The ETs/EDs have kindly provided a partial list of terrestrial stargates. These include

the Bermuda Triangle,
the Dragon’s Triangle,
the Gulf of Aden,
King Aramu Muru’s stargate near Peru’s Lake Tiahuanaco,
the Mayan ruins in Mexico’s Palenque,
two in Egypt (Abu Ghurab and beneath the Gizeh Plateau),
Uluru and Serpentine National Park in Australia,
Mt. Kailash in Tibet, Macchu Picchu in Peru,
Sedona in Arizona,
Stonhenge in England.
The ETs/EDs say there are several in the Middle East.
The Mid-Atlantic Ridge has one, as does MU, ~ 300 miles east of Maui, Hawaii.

Yes, the ETs/EDs say MU’s no myth, and neither is Atlantis.

Since no military force likes being attacked from the rear, the Liberation Forces have security measures in place to prevent such actions from hostile intruders. The ETs/EDs aim to intercept and destroy arriving intruders by a defined point and kill those fleeing Earth as soon as they emerge from the atmosphere.

Freeing the planet, in the view of the ETs/EDs, is hard enough dealing with both the higher dimensional threats and the well entrenched Dark Forces here on Earth, without having to worry about a massive, unexpected attack.

The ETs/EDs are no fools, and have deployed accordingly.