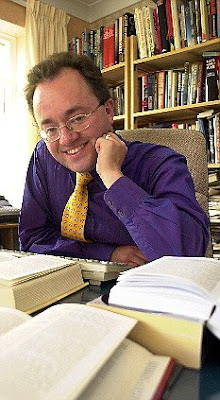 The exclusion of the bookish and somewhat entertaining Rupert Matthews from becoming the next East Midlands MEP has brought the Conservative Party into crisis.

Roger Helmer abandoning the Conservative Party is a sure sign that the Party in the EU Parliament is now beholden entirely to the europhiles, and there is no hope left. The message for all eurosceptics in the Conservative Party is now surely – ‘abandon ship and join UKIP’. The Party are breaking all the rules to keep Rupert Matthews out, and to bring in a europhile in his place. It’s the end of the line.

UKIP was being held back by its having no big names coming to the fore in the media due to lack of exposure. At a stroke Roger Helmer’s arrival fixes the one-man-band problem.

Neil Hamilton crossed over in 2011. Lord Monckton made a few waves before that, but is just too strong on climate issues, and the media don’t bother with him. 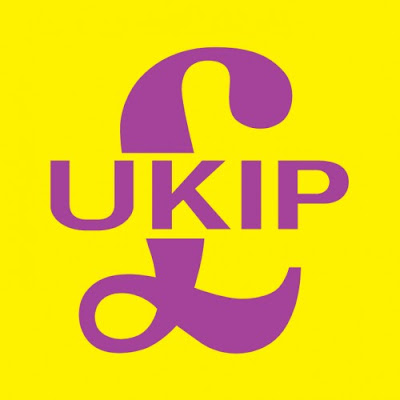 People often forget that UKIP now polls higher with young people than with older people The youth wing, Young Independence, has elected Harry Aldridge as its leader. He even impresses his opponents amongst Labour.

Roger Helmer is well known, trusted and respected throughout the eurosceptic wing of The Conservative Party, and his resigning cannot be brushed off lightly.

Only one thing can reverse the abandonment of the Conservative Party to die a natural death over the EU, and that would be a backbench rebellion that unseats Cameron and replaces him with someone who could persuade the Party’s supporters there is still a chance of a revival in euroscepticism, and the reestablishment of national sovereignty. Otherwise, it’s ‘Ta Ta, Lads.’ The UKIP era is upon us. 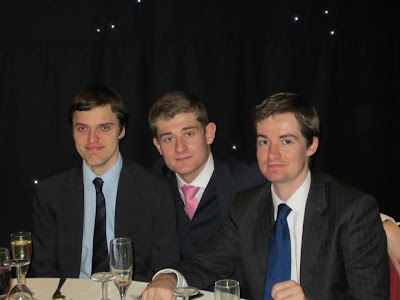 Tory defector Alexandra Swann at the UKIP Spring Conference. ‘No one believes in Cameron any more,’ she says.