This whole 2012 business is really getting out of hand, writes Scotty.

I firmly believe that anything does occur will be the work of forces here on
earth. What are they planning for us? All the New Age stars of the
www like Michael Tsarion, David Icke, David Wilcock, Peter Joseph (of
Zeitgeist fame) et al, do seem to be preparing us for something,
though.

If anything does happen, I doubt very much that it will be the work of
aliens. I don’t see any alien beings travelling X zillion light years
across interstellar space just to crash in Arizona and then
collaborate with the CIA. I suspect that any stories just are part of
a greater deception.

Werner Von Braun warned Dr Carol Rosin in 1974 that plans were being
made to use threats from terrorism, ‘3rd World’ nations (‘rogue
states’) asteroids and then an alien threat to coerce humanity. See
NASA’s Project Bluebeam (another hoax?) 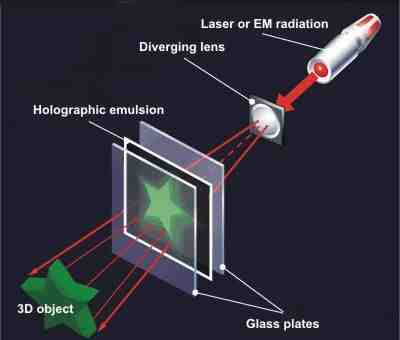 Alice Bailey and Helena Blavatsky of the Theosophical Society and
Lucis (Lucifer) Trust, wrote about the New World Order. Bailey
constantly mentions something called ‘The Plan’ and preparing humanity
for the ‘world teacher’, whom they call ‘Maitreya’. These groups are
closely linked to the UN.

These occult organisations have been planning something for ages.
They talk endlessly about the coming ‘New Age’ – a spiritual evolution
when humans will evolve in to Gods, ‘evolutionary Godhood’.

This concept is designed to appeal to the ego, the love of thy-self,
the ‘I AM’, which is pushed so hard in advertising, films and media,
and also in self-help books – a endless focusing on yourself and what
you are achieving, for yourself, and the importance of how others
perceive you. The cult of ME, the self being of greater importance
than anything else. The occultists proclamation is ‘Man is God’ and
‘Man created God in his own image’. This is the oldest lie.

They know that to get the world population to follow them, they will
have to arrange some huge global event – and, of course, any disasters
will require drastic solutions – just like 9/11 or the London tube
bombings, or the Reichstag fire, etc.

So, if anything serious does happen in 2012, maybe we can expect a
World Government, controlling everything; food, human reproduction –
very possibly with a single world leader (that Son of perdition) a
single global currency or the end of cash money altogether (microchips
with a credit system?) and a world religion, centered at Rome.

Occult organisations also have a real big problem with Biblical
Christianity. Christians are deemed to be blocking humanities path to
‘spiritual evolution’ and are to be targeted, along with followers of
the other Abrahamic Religions, Jews and Muslims. Apparently, this
must happen if humanity is to shift in to another age – the Age of
Aquarius and leave behind the Age of Pisces. 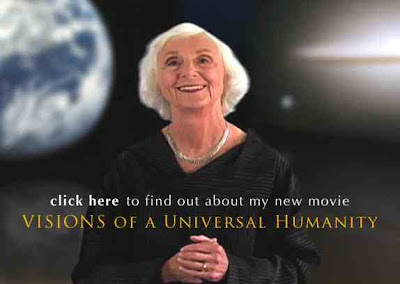 Here’s a quote from Barbara Marx-Hubbard of the ‘Foundation for
Consciousness Evolution’:

“Out of the full spectrum of human personality, one-fourth is selecting
to transcend…one fourth is resistant to election. They are
unattracted by life ever evolving….Now, as we approach the quantum
shift from creature human to co-creative human…the destructive
one-fourth must be eliminated from the social body. Fortunately you,
dearly beloveds are not responsible for this act. We are. We are in
charge of God’s selection process for planet earth. He selects, we
destroy. We are the riders of the pale horse. Death “
(page 114 The Book of Co-Creation (1980) by Barbara Marx-Hubbard)

Chris White, a Christian researcher, investigates the origins of the
2012 deception:

This is a far longer, more in depth version:

NB There are, of course, lots of things that can’t be explained and
that I don’t understand, like the crystal skull, the geometry of the
pyramids or the claims of people like Phil Schneider on his YT
lectures. I don’t know all the answers. I’m going with what I think know is right.

6 Responses to “This Whole 2012 Business Is Getting Out Of Hand!”