Many of the ingredients used in vaccines are considered by many to be dangerous; these ingredients include thimerosal, squalene, and aluminum. As we are aware different vaccines contain different ingredients but many of us are unaware that sometimes when these ingredients are combined their effects can multiply making them potentially lethal. Donald W Miller describes this extremely well in his paper- Mercury on the Mind. (4) He says that:

Boyd Hayley PhD (5) has also written on the subject and echo’s what Miller says stating that:

“A single vaccine given to a six-pound newborn is the equivalent of giving a 180-pound adult 30 vaccinations on the same day. Include in this the toxic effects of high levels of aluminum and formaldehyde contained in some vaccines, and the synergist toxicity could be increased to unknown levels. Further, it is very well known that infants do not produce significant levels of bile or have adult renal capacity for several months after birth. Bilary transport is the major biochemical route by which mercury is removed from the body, and infants cannot do this very well. They also do not possess the renal (kidney) capacity to remove aluminum. Additionally, mercury is a well-known inhibitor of kidney function.”

By studying what these professionals are saying in more detail it soon becomes easy to understand why children are dying after vaccines, particularly when they are given many separate vaccines or multiple vaccine combinations in one day. 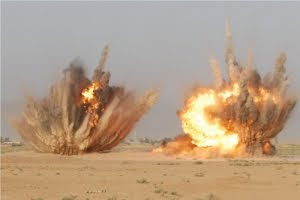 The hospital where my son was born on January 3rd 2012 injected him with aluminum in Generix-B without even asking permission. He was drowsy for two days, had a nasty looking mark where he was injected, and he ate nothing until the third day of his life. Asian Hospital And Medical Center, Manila.

It is my opinion that by using all these different combinations of vaccines from an early age it is resulting in mini explosions in children’s bodies. Chemicals are building up in the body after each vaccine until children’s systems cannot cope any more. This is resulting in multiple deaths and disabilities. 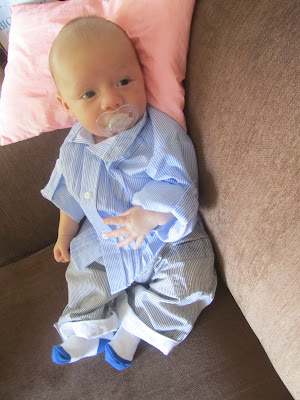 A month old tomorrow. We see so many Filipino kids that can’t walk right, and hear of others with delayed speech development. They rush at the free vaccinations unable to conceive the idea that the government wants to kill and maim their kids. They go house to house, death on the doorstep.

3 Responses to “How Vaccines Kill And Maim Babies”