The story about Gregory Pitchford being frozen out by the Alex Jones Show, and then hounded out of his house, and committed to hospital was posted two days ago on The Tap. Since then, the blog has been very hard for readers to access, with many saying they couldn’t get past one or two posts, and unable to comment. Thanks Google. That’s my reward for breaking an important story. 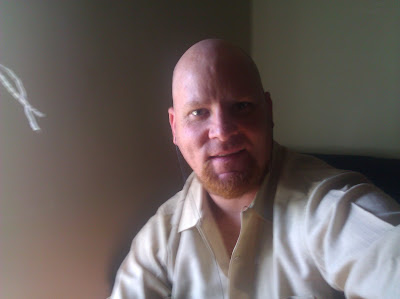 Gregory’s story has travelled far and wide anyway. He’s had lots of coverage on various websites, and has been offered an interview on Coast To Coast AM next Friday.

He’s also a musician, as well as a soldier with a conscience and a story to tell. He’s very good. ‘If Tomorrow Were A Dream”s the title of the song he wrote in Abu Ghraib Prison. But the words ringing in my ears at the end of the song are ‘Freedom Isn’t Free‘. That’s the message in your story, Gregory. You are so right to sing those words. Please change the title.