Me kept sending in repeat comments wondering where his earlier comments had gone. I just found them all in SPAM. Sorry for being a bit slow to react, but we’ve been out most of the day today, and it was only when I logged on now that I saw there was SPAM waiting to be ‘monitored’.

Here is the comment he was so exercised about and wanted you to read. It is truly sensational information. I’ll let Me tell his own story. 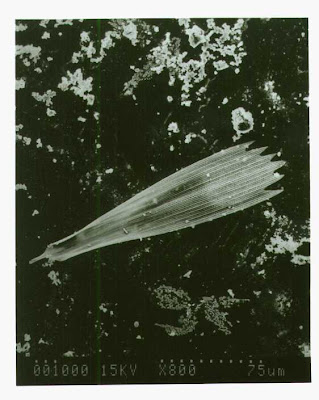 Instant life form. Made from sand by Professor Pacheco of Venezuela.

Me writes – I’ve re-written the same information again to see if it gets through. It was actually terribly badly written the last time I commented, so maybe it’s no bad thing the comment went AWOL! I’ve also deleted one of the links in case it triggered a spam filter.

COMMENT – The Darwinian model claims life evolved through chance interaction of molecules. This appears to be propaganda to make people accept their fate is chance, and not carefully designed by others.

Francis Crick, awarded a Nobel Prize for his contribution to science, thought DNA was too complex to have evolved by chance. Louis Pasteur discovered life occurred in non-living environments – but he suppressed his research because it contradicted the Darwinian model. Recently a Venezuelan scientist in a repeatable laboratory experiment appeared to show the spontaneous emergence of life without Darwinian evolution. 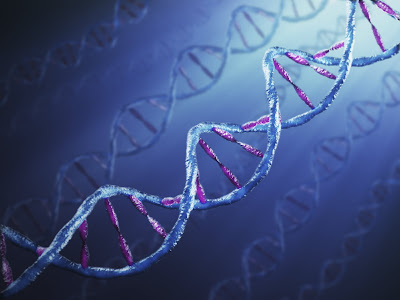 TAP – Life is easy to create, and is forming spontaneously everywhere. The implication is that a moderately advanced civilisation, as humans are now, can create life forms by adjusting DNA to order. This must necessitate a benign and cooperative power structure to control the creation of new life forms. If human beings use this capability competitively and clandestinely, as is known to be happening within companies like Monsanto,, they will destroy themselves in short order.

His method and results were published. See the pictures. Amazing!

Pacheco, I. O “Ultrastructure and light microscopy analysis of SAPA bions formation and growth in vitro” The initial source for this information is part 3 of David Wilcock’s Event Horizon lecture. 13:55 + (alternatively start 12:30) on Youtube. 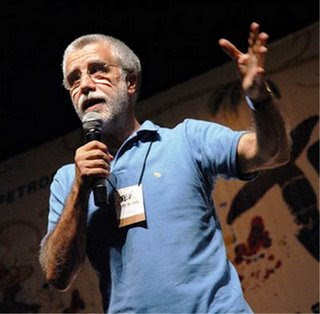 Professor Jose Pacheco, from Venezuela, a country that’s stepped outside the control of the corporate elites, and is continually listed as one to ‘take out’ by NATO when they’ve consolidated the Middle and Far East.

Prof. Pacheco heated Oceanic sand over a bunsen burner, then put it in a sealed test tube of distilled water, then twice put it through a process called fractional sterilization. After a few days he analysed the scum that had grown on top of the water and found it contained multicellular life.

DNA’s basic structure, characterised by the Fibonnaci ratio, or golden mean, appears to spontaneously emerge in an intelligent energy field. 99.9% of space dust has the same spectrographic signature as bacteria.

The vacuum of space is more exposed to the energy field so it is constantly producing DNA out of the fundamental chemical building blocks. Space also has an stimulant effect on humans and plants.

The Chinese took seeds into space, then brought them down to earth and grew them. The fruit was enormous.

DNA didn’t evolve by chance. That idea is promoted to keep the people in a state of confusion, unable to recognise patterns all around them. If you stop people from recognising patterns, if you make people think everything occurs through chance, they submit to authority.

TAP Never was it more important for the corporate power structure that rules the world to be dismantled.

Me comments –
Tap, you may need to change the title. The sand was first burned at high temperature, and with the distilled water put through fractional sterilization. If you just put oceanic sand in distilled water you are obviously going to grow some microscopic life! This is not what happened. Also, invite the readers to check out the images of the life forms via the link. They’re incredible. – Me.

TAP – Titles need to be short. In scientific news that inevitably involves oversimplification. If the readers hits the story, the full facts are immediately available. I’ll try to find those images….