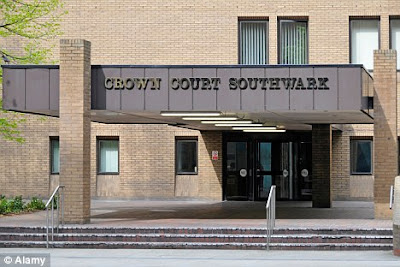 We appear to be in the final stages of Paedophilia becoming a socially acceptable pastime. Who is watching and judging the judges?

This I hope, will explode, with all those involved being sent to hell.

TAP – Alan, the trend is the other way, with laws being made easier for paedophiles. The pope made this the theme of his Christmas Address in 2010. He effectively justified paedophile leanings as neither good nor bad. The elites love raping children, and they get away with it. The laws are being eased. It’s another way of suppressing humanity, and stopping people from being able to happily raise families. It fits in with their objectives of making family-raising more and more difficult and stressful. 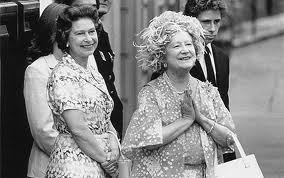 Such a valuable Expose Tap.

But to offer a little balance maybe this should be included:-

86% of the victims of female sexual predators aren’t believed, so the crimes go unreported and don’t get prosecuted.

Considering these facts, arrest statistics for child sexual offenders by gender are meaningless.

From “The Sexual Abuse by Women of Children and Teenagers”

TAP Did you notice the video featured a couple of months ago. The paedophilia victim who had been in the notorious children’s home in La Garenne on Jersey, where Jimmy Savile denied he had ever been, mentioned someone who had been engaged in abuse of children. It was hard to believe at the time, but maybe I should revisit. He said he was abused by The Queen Mother. He added that they kill children who later reveal the names of their abusers. The fact that he was still walking around was the only problem. His continuing to live suggested his allegation untrue. Yet there are other reports of the rubbing out of former victims who speak out. I still wonder if Gary Speed might be one such.

They say money can buy you almost anything. One millionaire, Philip Cadman used his money in order to satisfy his sexual cravings according to the court. Cadman appeared at Reading Crown Court charged with abusing pupils at the Cookham Boys’ School. The school had 150 boy boarders aged between 11 and 17yrs. The jury heard how he Cadman, and an employed maths teacher, William Printer became involved in physical and sexual abuse. Both Cadman and Printer faced 13 offences of abuse against boys at the school.

COMMENT – Judges and courts are completely unaccountable. There is no Ofsted style inspection. There is no kind of auditing of a random sample of cases to check things are working as they should. The appeal system is practically worthless because the case just goes before a judge that works with the first judge and they all back each other up. I once wrote to my MP about it, who said he could do nothing because the government has no say over how the Courts work. So, like the City of London Corporation, the Court system is beyond our supposed democratic control, even if you still believe in democracy. There is some bigwig in London who appoints all the judges. I wrote to her too. She is very satisfied that all her judges are doing a great job, or words to that effect.

4 Responses to “Paedophilia Is No Longer A Crime”