This came in from an unusual source – Joe, the editor at beforeitsnews. He writes –

This is a very important story that Tap Blog may want to look into.

Rather than submit proof of eligibility to run, Obama and his Lawyer are refusing to
participate in the hearings.

The mainstream media spins the hearings as “crazy” and “racist”.

but the facts are that all anyone has from him is an internet release that’s an obvious fake.

There are only three reasons that the original or physical (paper) birth certificate
has not been provided:

2- His father was not a citizen

3- Some other fact that disqualifies him is on it.

Obama has no chance at winning Georgia in the election.
But being kicked off the ballot would be big news.
Several other states are persuing this ….this could be the big crack
in the dyke where it falls apart 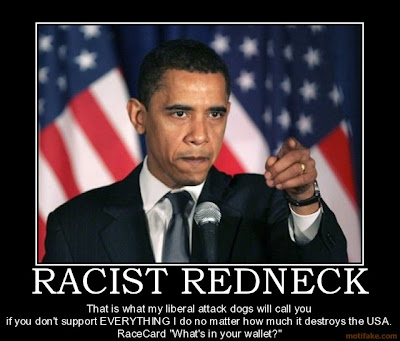 My understanding is that most people in Europe would
prefer Obama be re-elected. I can assure you that they don’t have a lot of fact!

UPDATE FROM THE GEORGIA COURTROOM –

ObamaBallotChallenge.com reports on a statement given by one of the ballot challenge Plaintiffs, Carl Swensson:

To all my friends in battle,

The Judge pulled the lawyers for the three cases into chambers before it all began and advised them that he would be issuing a default judgment in our favor, since the Defense council failed to show, and wanted to end it there. We argued that all the evidence needed to be entered in to record so the Judge allowed for a speedy hearing where all evidence was entered into the court record. What that means is this… Any appeal, if one is even possible, would be based on the evidence provided by the lawyers in each case. Both Van Irion and My lawyer, Mark Hatfield made certain that our cases and evidence in those two cases would be closed so as not to be affiliated, in any way, with “Birther” Orly Taitz. As expected, she was an embarrassment.

Now we’re merely awaiting the publishing of this Judge’s ruling which, as previously stated, will be a Default Judgment.

In other words…we won. Now it’s time for the rest of the States to take my lead and duplicate this effort.

Cdr Kerchner’s blog reports that Obama, the Defendant, had no representation in the Courtroom today, and also confirms from other witness that the available attorneys were in the Judge’s chambers at about 9am ET regarding the alleged default judgement.

The NationalPatriot has more play-by-play of what transpired in the Courtroom today.

At this point, we have allegations that a default judgement is set to be rendered, even though I have also read that both sides are being asked to submit final paperwork by the time Judge Malihi issues his recommendation to SoS Kemp. My understanding is also that such a final recommendation would occur by early February (these dates still need to be confirmed).