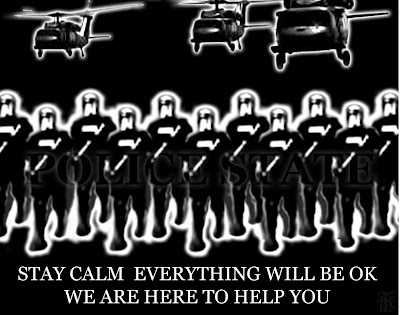 NaturalNews article
The God-given human right to freely cultivate food is under attack in New Zealand (NZ) as special interest groups and others are currently attempting to push a “food security” bill through the nation’s parliament that will strip individuals of their right to grow food, save seeds, and even share the fruits of their labor with friends and family members.

In accordance with the World Trade Organization’s (WTO) Codex Alimentarius scheme for global food control, the NZ Food Bill, if passed, will essentially transfer primary control of food from individuals to corporations under the guise of food safety. And unless massive public outcry and awakened consciences within the NZ government are able to put a stop to it, the bill could become law very soon.

According to NZ Food Security, a group working to protect the food freedom of New Zealanders, the bill will turn growing and sharing food into a government-granted privilege rather than a human right. It will also make it illegal to distribute any type of food based on the bill’s language. This includes seeds, nutrients, natural medicines, minerals, and even water — without expressed government permission.

You see, agribusiness giants like Monsanto want full control of the food supply, which means putting an end to small-scale agriculture systems that operate “off the grid,” so to speak. This is why they have worked so hard in places like the US to convert conventional, staple crop systems to genetically-modified (GM) ones that are continually reliant upon new seeds and chemical interventions.

As far as enforcement, the NZ bill also authorizes private companies to deploy “Food Safety Officers” that can raid private property without warrant. Not only will these “Food Safety Officers” be permitted to draw weapons against those they are pursuing, but they will also be immune from criminal and civil prosecution for their illegal actions.

You can read a full summary of what the NZ Food Bill entails.

What all this means, of course, is that the NZ government may soon be able to arbitrarily decide at any time to restrict individual freedom to plant vegetable gardens and share the produce with their neighbors, for instance. Even “cottage industries,” which include at-home food artisans, could be restricted under the new law.