A young Conservative MP, well he looks young to me!, is talking about money creation. My God! Doesn’t he know? They normally rub out politicians who take on central banking. He’s either very brave or he’s very brave. Anyway, either way, he’s a very rare bird. We haven’t seen one of these in decades. I thought he deserved at least logging and putting in the diary. Let’s hope more of this rare breed starts to be seen in the woods and forests of the land in the years ahead.

The Rothschilds,though, must be getting uneasy in their mansions. They’ve had their own way for centuries. Who does this whipper-snapper think he is? The hoi polloi are not meant to be asking questions about how the central bankers cream off the world’s wealth generation after generation.

It’s a bit like the curlews we used to see on our farm as kids. They all got mown down by hay-makers killing their young in the nest. The parents stood grieving by their nest sites for a day or two then moved on. You don’t hear their beautiful call any more in the plain, only up in the hills where farming is not so intensive. They can’t come back, unless farming changes to fit in with their breeding cycle. 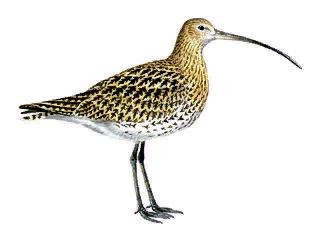 Likewise bankers won’t be making way for MPs who want to sniff around monetary theory. This handsome specimen doesn’t see the tractors with their swinging blades descending down upon him. Enjoy his call while you can. 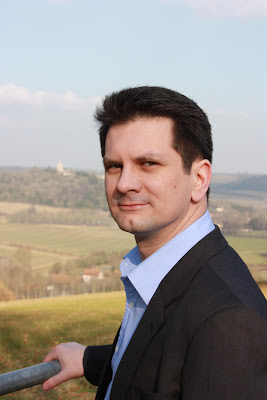 Steve Baker, Member Of Parliament, Wycombe, South Buckinghamshire. Not far from the homes of the central bankers he’s questioning the methods of. May God go with him….

His nest is to be found atwww.positivemoney.org.uk

JULIA –
I first came across positive money in Positive News newspaper, which is free from my library. It is quite a refreshing read. Link http://positivenews.org.uk/

4 Responses to “MPs Challenging Bankers? They’re As Rare As Curlews.”