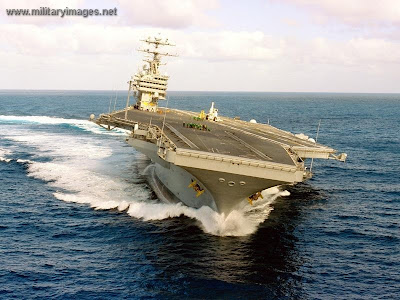 World War III has been and gone.

The Iranians ordered the USS John C Stennis out of the Gulf last week after the Chinese had told Obama that an attack on Iran would be the beginning of World War III.

The Chinese need to order the Americans out of the South China Sea. The US aircraft carriers are obsolete anyway. The Chinese have one, but they use it as a five star floating hotel.

The Russians also need to bomb the US missile bases on their borders. The Americans need to decide: do they want Cheney/McCain hundred years war or WW3?

Philip Hammond seems to prefer the latter. Maybe he thinks it’ll be cheaper!

TAP Nice to hear from you again, Gordon. To the point. Is there no third choice available? Peace.