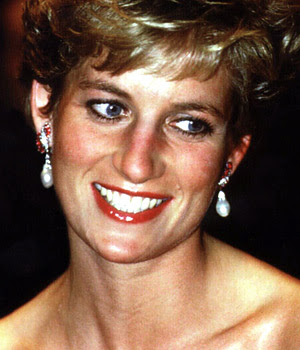 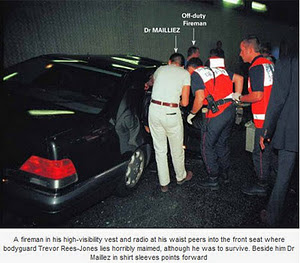 NEXT – Gary Speed. Too many Speedo in top ten, so I’m borrowing this slot to make the blog more balanced! Previous post below.

UPDATE 11.17 am 6th December 2011. The co-author of the book, John Richardson, states that the book was not being proceeded with, as Gary told him it wasn’t the right time to do it. Funny that, as Gary’s own website was quite specific that he was proceeding with the book with some enthusiasm. See below.

From Daily Express – John Richardson writes Being asked to co-write his book, considering his popularity within the media and his standing in football’s society, was a huge honour. Typically, it was placed on hold because he felt he hadn’t done enough in the game and wanted to prove himself as a manager.

UPDATE – 6th December 2011 – comment – according to his website he was in the middle of writing two books (one an autobiography) (http://garyspeed.com/book.asp).

I am in the process of writing two books, the first will be my autobiography where, for the first time i’ll be revealing the true detail of my career and the choices i made. Fortunate to play with and against some of the best players in the modern international game, i’ll be giving an insight into their personalities and the person behind the player.

TAP There’s nothing about putting the project on hold.

TAP – The telling of his story could well have been a factor in his death, and could offer clues as to how and why he died. Where is the manuscript or draft? It should be in the possession of Louise. What will she decide to do with it, if it hasn’t been stolen or wiped?

This Dispatches programme mentions that Gary Speed, like many other young footballers of promise, was placed under the control of a known paedophile. Other players who went through the hands of this known paedophile, have started talking about their abuse. A victim talking here explains how he was stuck in the situation where the abuser could get what he wanted – the acts are graphically described.

Was Gary Speed abused? It seems most likely that he was.

How would this affect his death?

Was this what drove him to suicide? Or was this what Gary wanted to tell the world about, but the powerful people involved in paedophile abuse don’t want these stories to come out?

We know from the Dunblane Massacre that very powerful people are involved in such acts. Hamilton was providing kids from local schools to Labour Party cabinet-level politicians. Blair slapped a 100 year D Notice on the media to stop any reports from getting out publicly.

Gary might have been worrying the paedophile abuse network operators that he was about to make revelations. They could have decided to cut off the source before he got too famous as Wales’ manager, and caused a national media sensation.

Or did he simply decide he couldn’t face it all? It seems that paedophile abuse would be a key part of this tragic story, one way or the other.

There was talk of a story about to break in the media. It is said that the story was about Gary being gay. What if that story was not about his being gay at all, but was a tale of his being abused by paedophiles. The story would not have been about to break unless Gary was cooperating. Who else could feed such revelations?

If that was the situation, he was more probably murdered than committed suicide.

The ones at the top were protected by Blair when Operation Ore hit Westminster. Google ‘operation ore’ ‘cover up’ ‘Blair’. Blair’s governments were packed with perverts, like himself.

There seems to be a huge problem with paedophilia, which most people have no idea about. The very powerful, like Blair, keep it out of the media, and habitually see off anyone trying to publicise the awful situation. Maybe Gary Speed was trying, and was stopped before he could.