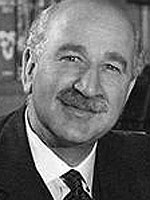 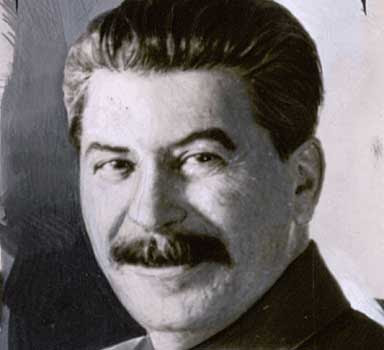 Stalin followed by the real edmond james de rothschild, who comes from the French branch of the Rothschild family. There is only one picture of him and he is bearded! 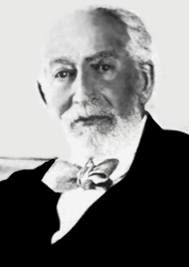 The news is filled this morning with the story of the passing of Stalin’s only child, Svetlana. What is not being mentioned is who her grandfather was.

Baron Edmond de Rothschild loved to travel overseas on the family
yacht. From France to the Caucasus, the yacht stopped on the shores
of the Black Sea, then he travelled by land in his palanquin across the
Republic of Georgia, resting up with the wealthy Georgian-Jewish wine
merchant Prince Yakov Egnatashvili. Edmond was a well-known wine
connoisseur and his family owned the world’s finest vineyards and only
wanted to expand.

Bored, but happy with his sailing; exhausted by his land travels, but
elated by his stylish arrival; Baron Edmond de Rothschild got drunk with
his business associate, spilt wine all over his shirt and went down to the
laundry. The disillusioned wife of a cobbler, with two dead sons, Katerine
Dzhugashvili (22) helped Edmond (32) off with his shirt and the two
conceived a child on top of the warm copper one winter’s evening. This
“sensual and sensitive opportunism” may then have became a pattern for
the entire time Baron Edmond was at Prince Yakov Egnatashvili’s estate.

A child was conceived – the God-sent third son – and named Iosef
Vissarionovich Dzhugashvili, with the nickname ‘Soso’. By the time
Stalin turned six, his father began to notice a lack of resemblance and
took to the drink. They moved nine times in ten years, his business went
downhill, and he moved away from the family when Stalin was 12. 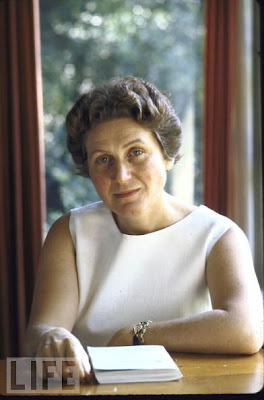 A few more facts about Stalin, investigative Journal 160611,As I have said before, Jesuit & not “smoke screen” Jewish involvement is very important. Stalin killed more Jews than Hitler, Link:-
http://www.arcticbeacon.com/greg/headlines/investigative-journal-june-16-2011-broadcast/ ……. Josef Vissarionovich Dzhugashvili (December 18, 1878 – March 5, 1953), better known by his adopted name, Joseph Stalin was accepted into the Catholic Cappuchin run school at Gori.
He graduated in 1892 first in his class and at the age of 14 he was accepted to enter the “Orthodox” Seminary of Tiflis (Tbilisi, Georgia), a Jesuit institution to be trained as a Jesuit priest. In spite of contrary history written about the Jesuit run seminary, the Jesuits remained in Russian territory after the order was banned by Alexander I in 1820, maintaining control of several institutions, including the Seminary of Tiflis. Stalin himself openly admitted the Jesuit control of the institution in his famous interview with Jewish Journalist Emil Ludwig (Cohen]………
……At Tiflis, Stalin’s closest friend was fellow classmate Krikor Bedros Aghajanian, the future Grégoire-Pierre Cardinal Agagianian, a powerful and ruthless Catholic cardinal who went on to control the death camps in Siberia under Stalin’s rule. While accounts of his time at Tiflis have been changed many times, it is universally accepted that Stalin was the star pupil of the seminary.

……. As a result, the events of 1899 remain shrouded in mystery. In the final week of his studies, having completed seven years as the star pupil of the Jesuits, Stalin is variously claimed to have quit or been expelled. Neither account adequately explains how a seminary student of seven years suddenly appeared influential and active in coordinating the Georgian Social-Democratic movement less than 12 months later – an achievement that could not possibly have happened without substantial support.

The more credible and controversial conclusion is that Stalin did graduate from the Jesuit Seminary as a proper Jesuit priest, with his first assignment being to infiltrate and manage the Georgian underground against the Russian Tsarist Government.

5 Responses to “Svetlana Dies. Stalin Was An Illegitimate Rothschild.”