How can there be a war without casualties? If you watch and listen to The News, you would think that Libya had already been conquered (it hasn’t), and that there were minimal or no British casualties. Think again, says Gordon Logan in his post sent today.

The war in Libya targeted Gaddafi’s oil and his gold. It was a bankers’ war, fought by British Special Forces on the ground, sustaining casualties. How many were lost, and how much longer will Britain act as the patsies of the One World Government?

1. We’re in the throes of packing to return to Britain. I haven’t been able to get blogspot for a few weeks. Unfortunately, my proxy account has run out again and Paypal have a ‘security’ issue with me, just like my bank did this summer. I was forced to fly to the UK to unfreeze my account. Some day I need to write an article about what it is really like to be hounded by the secret services. I’m on a list of people that are covertly hounded, since they don’t want us to be able to prove anything. Basically, it’s a programme of covert harassment and progressive isolation. They get control of family members one by one.

The cumulative stress is also a killer. They try to do everything below the horizon over a period of years, even decades. John Symonds. the ‘Romeo spy’ knows all about it. However they screwed up with my wife’s visa applications. That was outrageous and obvious.

When they’ve tried to kill me, they’ve used deniable techniques such as salmonella (but weapons grade – you die of dehydration if you don’t get to a hospital in time), or adding 13 psi to the front tyre of my car before a long trip in hot weather. The KGB tried to do it with the snake poison that was used on Robin Cook, but they made the mistake of providing a fake medical certificate, which gave the game away. 2. Did you notice how the European court dismissed Gary McKinnon’s case in a day, while the cases of the MI6 Islamic terrorists have been on hold for years? Haroon Aswat, who was behind the 7/7 bombings has even been identified by John Loftus of the US Justice Dept as an MI6 agent. So has the guy with the hook – Abu Hamza Al-Masri. Abu Masri must be on a good salary – he’s a psy-op star straight out of Hollywood. Irreplaceable. 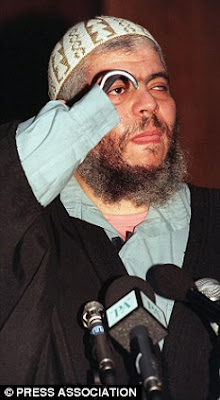 And notice how the ET/UFO lobby ignores the McKinnon case – because they’re solidly manipulated. McKinnon needs to be a lot more aggressive. His enemies are the globalist traitors in Vauxhall Cross, and they need to be ripped a new ***hole. 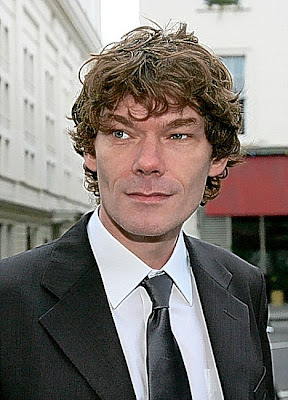 3. Also notice how nobody thinks of occupying N M Rothschild, whose wealth has been conservatively estimated at being well in excess of a hundred trillion. Instead the Special Branch sent its agents to occupy St Pauls, which is staffed by some of the most innocuous souls in London and has nothing at all to do with the bankers.

Meanwhile, TPTB have taken the opportunity of clearing out Parliament Square where Brian Haw camped out for years. For fear of offending the bankers, Canon Fraser has even shelved a ‘damning’ report on bankers’ ethics. Jacob and Nat must be cracking open the Dom Perignon and laughing themselves silly, as they did when they leaked the MPs’ piffling expenses in 2009 while they walked away with trillions. John Wick, an SAS officer believe it or not, dropped the MPs in the shit for Jacob and Nat. Yet again, when the Rothschilds say ‘Jump!’ the boys of the SAS say ‘How high?’ I wonder how long that will continue.

There are reports of a lot of SAS dead in Libya, in Sirte in particular. Gaddafi had very effective snipers and they picked off the rebels like pigeons – thousands at Sirte and Bani Walid. While the British Army has negligible losses – only losing 15% of its casualties to enemy fire, the SAS may well have lost a quarter of its men in Libya. Clearly the MOD brass are increasingly reluctant to put soldiers in harm’s way in bankers’ wars, so the SAS is taking the brunt of the dangerous work.

Maybe there’s an SAS officer out there who’s willing to leak some numbers.

Graphic of the N.M.Rothschild gold empire. 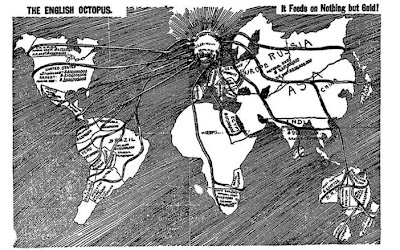