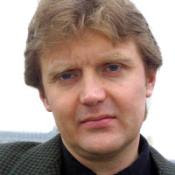 If Gordon Logan is right, she would do well to reserve judgement as to who killed her husband. Putin is being set up for a war of revenge, and Martina Litvinenko is being used as a patsy.

Statement by Martina released on 16 October 2011 in London

Martina, you could be working with the people who killed Sasha, to wrongly accuse others, who they are setting up for punitive military retaliation. That’s why this is all happening now, and has been held in abeyance for so long. With respect, they are using you for their own ends, and deceiving you as to who was responsible for killing Sasha. 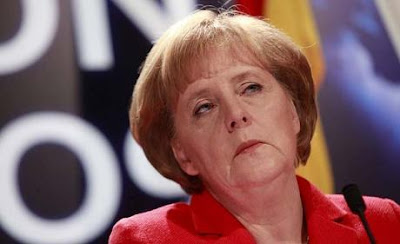 It’s always a good piece of entertainment to watch Nigel Farage tearing chunks of fat from the bloated bureaucracy in the European Parliament on Youtube. I went to ukip.org this morning to catch up on his latest effort, in which he excoriates Barroso and Von Rompuy for firing the Greek and Italian Prime Ministers, yet refusing to permit elections.

‘Who gave you the right?’ he blasts, as they shift around uncomfortably in their seats, and as he verbally buries the Euro ever deeper into the mire. ‘We now a have a German dominated Europe,’ he points out, ‘which many attempted to stop with their blood.’ 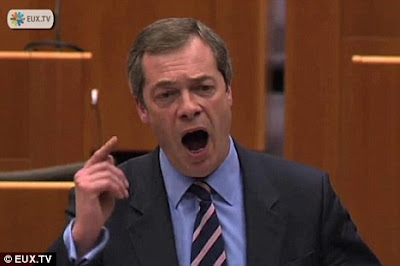 I was going to link to the session and pass on this excellent performance on to Tap readers, but all ‘Europarl’ Farage videos on Youtube this morning are black screen. Might I recommend a brief trip to www.ukip.org and play the video there. Well worth seeing.

All that’s needed for a follow-up is to read Fulford explaining that Angela Merkel is Adolf Hitler’s daughter.

The horror show is complete, and UKIP’s path to 10% plus is set.

As if that isn’t enough, here’s an example of credible holocaust denial. Germany should be made free of much of the guilt she holds about the war.

Reading Webster Tarpley’s unauthorised biography of George Bush, it is obvious that Hitler only came to power as he was supplied with guns by the Harriman/Bush network, and financed by the Bushes to overthrow the German Constitution. He believed he was being recruited to suppress communism in Germany, but was then manipulated into war by his bankers, who then changed sides and backed the Soviets against him, ensuring not the suppression of socialism and communism, but their growth. He was lifted out from Berlin as his reward for his part in destroying German independence, and the British Empire, on behalf of the Rothschilds.

The elites manipulate us to this day, still working to suppress nationality, commerce and democracy. The collapsing Euro is bringing in a Europe of unelected authoritarians. The Sovietisation of western Europe is happening. The Hitlers, descendants of the Rothschilds, are at it again.

14 Responses to “Litvinenko Not Killed By Russia”