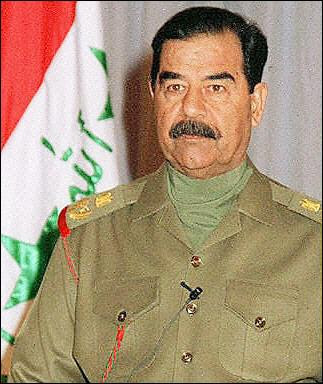 Listening to a radio interview of Kiwi Greg Hallett, he says that a facial recognition expert showed that the version of Saddam Hussein captured and put on trial had a different jawbone to the original. Take a look yourself. 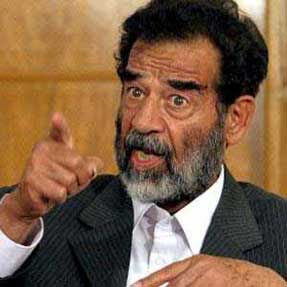 He also said Hussein’s sons weren’t killed, but lookalikes were. The Saddam Hussein hanging film was not convincing either. Just as with Hitler, so with Saddam Hussein, and maybe Gaddafi. The list of false demons created for war goes on and on. Hussein was a British agent, as was Hitler, says Hallett.

7 Responses to “History Repeats As Farce”