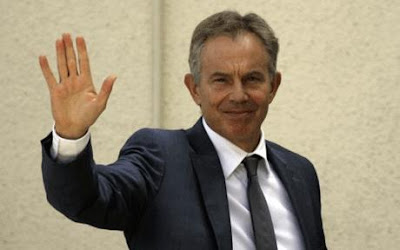 The eurofails rule on PB. Today the post talks of the poll eurosceptics hate to hear – which shows that the issue of EU membership is getting lower and lower in peoples’ priorities. It’s like asking a dog if he’d like to escape from his kennel. If he thought there was hope, he’d be 100% interested. But if he’d never been allowed off the chain, he wouldn’t even consider the notion as being of interest.

As of last night, I am unable to post on PB. They didn’t like the details of the known paedophiles who have been British Prime Ministers.

2 Responses to “Tapestry’s Banned On Politicalbetting”