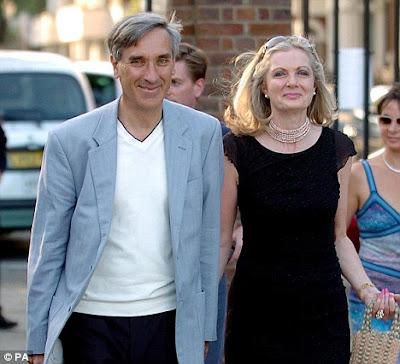 75 is the size of the coalition’s effective majority in Parliament, which would be an embarrassing milestone were it to be exceeded. Cowley and Stuart advise caution about predicting rebellions, but they do add that, “if you combined the list of those Conservative MPs who had signed the referendum with those who have already defied their whips over Europe since May 2010, you got a figure of 78.”

The rebellion was 81, plus 15 abstentions.

The coalition had to be saved by Labour MPs.

Interestingly Labour managed 20 MPs of her own in support of a referendum on EU membership.

Nothing’s changed, but a milestone was crossed. Cameron depended on Ed Miliband to support his political survival.

Next time such an event occurs, as seems inevitable, the economy might be moving into a newer even more savage phase. The chances of Cameron surviving grow slimmer, while his own MPs move gradually against him, and the economic downturn accelerates. The combination of the economy nose-diving and the EU crippling us as a nation, could yet bring the government down. MPs need to be well positioned for such an event. Last night’s vote shows that many are readying themselves.

Will John Redwood emerge from the ashes as the new Conservative leader? Many in internet chat said he spoke very well in the debate, and were very surprised at how good he was. In the days of slush money in the 1980s and 1990s he seemed out of place. In the coming era of financial turmoil, he fits in rather well! With Liam Fox no longer in contention, is the path opening up for Redwood to lead the backbenchers and subsequently the party?