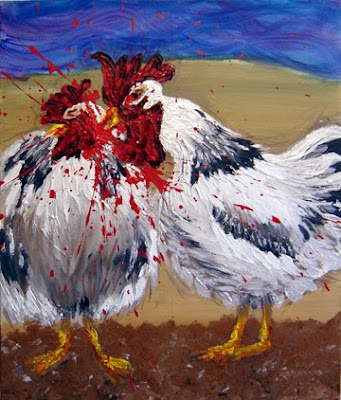 This came in as a comment from Gordon Logan –

I once knew an MI6 officer who was a killer on occasion, and a lot of other things. He was also a Catholic, and I even drove him to confession once. He was also a member of Opus Dei. I also found evidence that he was a freemason. He was a big fan of the freemason Ratzinger. So he was a real life Dan Brown character, with a bit of Le Carre mixed in.

What was interesting was his view of the hierarchy of power. He was circumspect when talking about the power of bankers – he considered that a rather dangerous subject since the conspiracy was still under wraps in those days. He was also circumspect about Jews, especially those he had to work with. In fact at one point he was ordered to patch up his relations with them. I made a point of getting on well with everybody, so he asked me to help him! He didn’t say anything about Jesuits, though he was quite aware of the pecking order of power.

I must say I find it difficult to believe that Jesuits wield power that is at all comparable to that of the top Zionist bankers like Lloyd Blankfein, who says he ‘does God’s work’. Then of course there is the obvious cover-up of the colossal Rothschild wealth, which itself conceals colossal political power with its concommitant secrecy in places like the US Treasury, where every last cent of the huge, coerced and odious federal debt is collateralized by America’s huge resources and of course the resources of many other countries, thanks to the World Bank and the IMF.

Anybody who believes that the Rothschilds somehow ‘missed out’ in America is a simpleton. The owners of the Fed are in the Rothschild pocket and have been for over a century. Even the great JP Morgan turned out to be a Rothschild pawn, when his will was read. Without Rothschild, Israel and the Jews would be nothing. We ‘have nothing to lose but our chains’, as their house charlatan, Marx, once said. 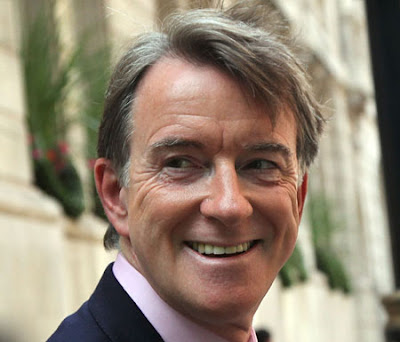 And here is an example of some of that power being exercised, and a politician who fell into favour with the mega rich power elite, Britain’s own Prince Of Darkness, Peter Mandelson.

21 Responses to “The One World Pecking Order”