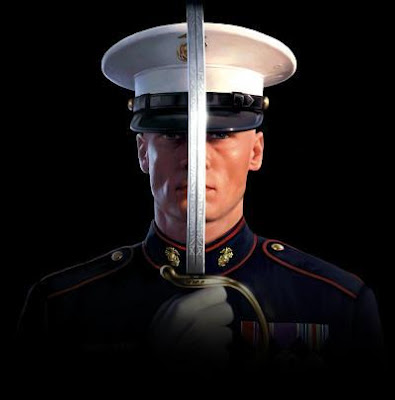 The unemployed and dispossessed are angry with Wall Street. They are taking to the streets across America. The earlier political opponents of ‘the system’, The Tea Party, have been absorbed into the Republican Party and any hope of them winning power has been neutralised. People are looking elsewhere to channel their rebellion.

Occupy Wall St is democracy’s next attempt to get people’s voices heard. It doesn’t sound too hopeful, but who knows? Americans getting motivated, and onto the streets nationwide in big enough numbers, might be all it takes to get an effective political movement started.

The internet combined with street activism, with no reliance on the main media, could be a powerful force. But with the main political parties, and the media totally controlled by the elites, what other forces are there to deliver the changes demanded by the public?

Now that really could be an effective delivery system for the campaign. Occupy Wall St has a military tone to it, after all. This could go all the way from street level into a revolutionary coup d’etat. The military is already blowing up CIA underground facilities. Where else can all this lead?

America the nation could be reborn, without secret control by elites bent on destruction of all who threaten their outrageous level of power. Today fifteen Marines are attending the demonstration in Wall St wearing their uniforms. There are many thousands more where they came from.

The top echelons of the military and the lower are beginning to march to the same tune. Their enemies are not Saddams or Gaddafis, but to be found much nearer home, the Bushes, the Jesuits, CIA, business corporations and Banksters.