UPDATE – 4th October 2012.  With all the people coming forward and alleging that Savile raped or molested them, there is little doubt as to what he was.  What is not coming out is the much bigger story that he was also a procurer.  He supplied vulnerable kids to Prime Ministers, and was also a regular and welcome visitor at The Palace.  No wonder they’re running media stories/reports to draw peoples’ attention away from the role that Jimmy Savile played as a procurer of children for sexual abuse by others.  They are instead focusing people’s attention onto the, by now, obvious and well known fact that he was an abuser in his own right. 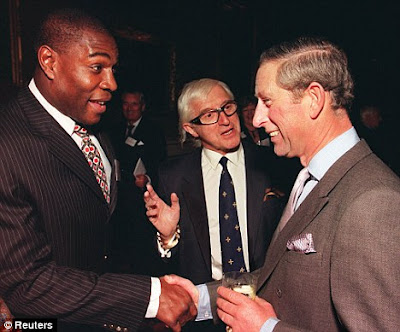 Savile entertained and was a star. But he was implicated in things which should have ended his career long ago. Why did Royalty honour him, and are still doing? Why was his contract never stopped at the BBC? The answer is that paedophilia is not considered a crime by the elites. In fact it’s one of the ongoing unspoken truths of power in Britain.

I blogged this a week ago, mentioning Jimmy Savile, as sent in by Gordon Logan – as follows –

This was this morning’s email from Gordon Logan writing in Beijing. 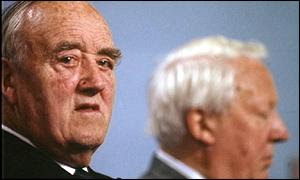 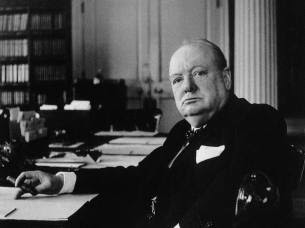 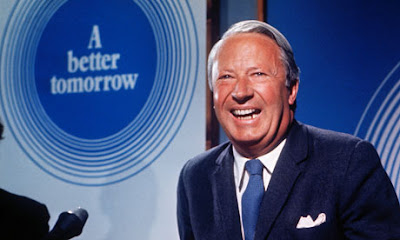 That said, Belgium does appear to be a world centre for child abuse and abduction. The EU runs on paedophilia as well.

Why did Savile’s colleague announce his death in 1994? 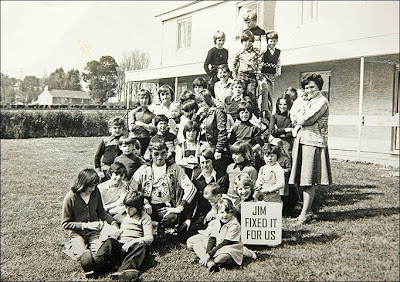 One of Britain’s most famous ‘characters’, Jimmy Savile, at the infamous Haut de la Garenne children’s home in Jersey which he claimed to have never visited.

34 Responses to “Britain Is Child Abuse Out Of Control”