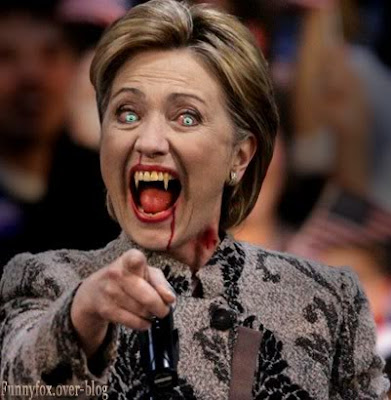 A minor correction regarding the double tap.

It’s a bullet in the back first, then one in the head. A friend of mine used to do it for a living.

“His spokeman, Dr Moussa Al-Ibrahim, said that Gaddafi’s vehicle was hit by an air strike and he was badly injured. They say that he died in a pick up after he was taken prisoner. He was shot in the torso and the head. That’s known as the double tap. So he must have been executed, probably when the pickup was off the road.

That would have required authorization from the Americans. Hillary Clinton had already effectively sentenced Gaddafi to death. Don’t forget the Clinton bloodbath back in the nineties. Dozens of people died suspiciously after getting in the way of Hillary and Bill.

We’ll see what happens today after 1200 prayers. Gaddafi had called his supporters out, so there might be some shooting like last week. The tribes still haven’t been dealt with.”