Apparently Youtube won’t go to gaol. But if you embed a clip, you could face 5 years in gaol.

From WASP in comments with his trademark capital letters.

HERE IS ANOTHER SLANT ON THE CONTROL OF MEDIA.
JUST CONSIDER THE FOLLOWING;- EMBED VIDEO – GO TO JAIL.
SOUNDS LIKE NAZI’S AT WORK DOESN’T IT.
YOU WOULD BE SURPRISED TO KNOW THIS IS ACTUALLY BEING PROPOSED IN USA.
SO THEY CAN LOCK UP THE DEFENDERS OF THE TRUTH. 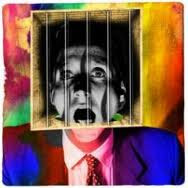 THE THREE MONKEYS UNLEASHED WHO WANT TO CONTROL YouTube 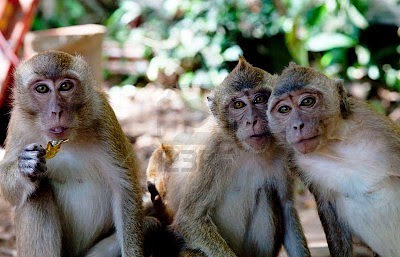 Senators Amy Klobuchar, John Cornyn and Christopher Coons have proposed a new bill designed to make “streaming” infringing material a felony. At the time, the actual text of the bill wasn’t available, but we assumed, naturally, that it would just extend “public performance” rights to section 506a of the Copyright Act.

If more than 10 people view a video you post to your site from YouTube in a 180 day period and that video turns out to be an infringement, three US Senators (named above) would like to put you in jail for five years.
No, I’m not kidding.

They want to turn a minor civil issue into a serious criminal offense.
They want to kill the world of embedded videos.

Otherwise, this is a great law.

Can you imagine the chain of idiocy that had to take place for this law to be put before the Senate?

The financial industry has committed a multi-trillion dollar fraud. The TSA is completely out of control and getting worse every day. Corporations have completely corrupted the legislative and legal process…

…And these idiots want you to do hard time for embedding a YouTube video.

At least TPTB must be feeling they’re losing the communications war to be trying to close down internet opposition like this. Even teachers are telling kids in class that 911 could all have been a hoax. The truth is spilling anyway.