The terror enemy is winding down.
Asteroids are playing now. Nibiru and so on.
Next up will be Aliens.
Here’s someone who knows what game the creators of 911 are planning next……..2012 is near.

The holders of power want an Orwellian-style Police State, as they fear the loss of their power. They are using scare stories to get us to agree to be enslaved and subjected to loss of our freedoms, and to get us all to subjugate each other. We are forgetting the fear from 911 and the terror phase. The new fear is being readied for release soon. Don’t fall for it this time – OK.

The lady in the clip used to work for Wernher Von Braun, the father of US rocketry and space exploration. He warned her when he was dying, of what he claimed was being planned for the future suppression of the human race. She now realises he knew exactly what he was talking about. His message was clear. A war with aliens is coming to terrify the world into submission. Be ready to see through the gameplan for what it is, a larger scale and more complex 911-type hoax, and spread the word.

Here’s a clip from Russia warning that the event is getting close. Wikileaks is being used to launch the event, which explains why Julian Assange was given weeks of endless media exposure.

The claim is that massive UFO fleets which have an underwater base in Antarctica are battling with USAF over South America. The story will be ramped up when the elites are ready to bring catastrophe on the world, and blame it all on the alleged aliens. Weather, volcanoes, earthquakes, peoples’ houses burned with lasers etc will no doubt feature in this mini-series, to be followed by martial law, all being readied for with riots around the globe, being orchestrated by compliant authorities. 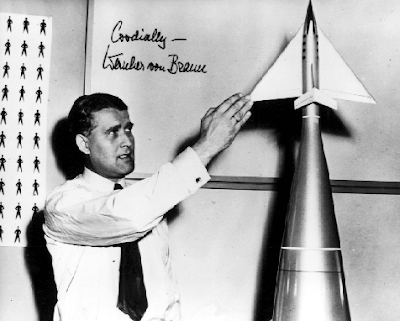 9 Responses to “Alien Invasion Coming To A Television Near You”