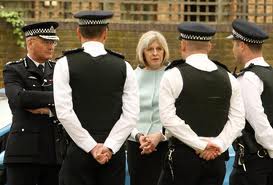 Have the riots done what was needed to give us a Conservative government?
This is a situation where gimmicks won’t wash.  If the gang problem isn’t dealt with, Cameron will pay the political price.  At last he turns to people capable of solving real problems,  not merely  to look right for the media.  It’s taken too long for the media bravado to stop.  Theresa May and Iain Duncan Smith will sort the situation if anybody can.

One sentence in The Spectator gives the story  –


The government’s main response to the riots has been to set up a committee on gangs, which Duncan Smith will lead jointly with Theresa May, the Home Secretary.

About bloody time we saw a 100% Conservative lead.
Liberal Democrats would just cause more trouble.
The pretence is over. 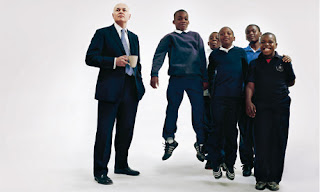