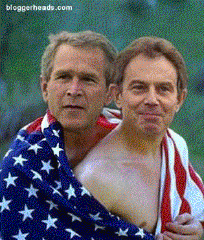 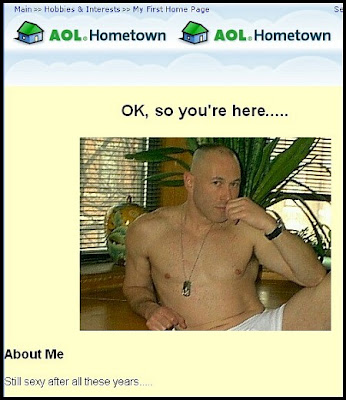 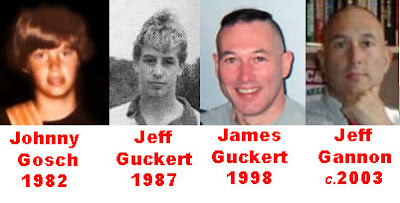 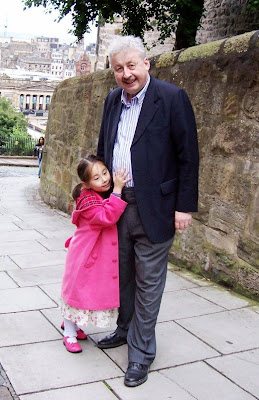 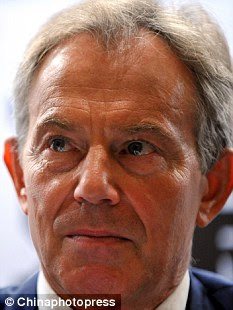 Despite being in the week’s top ten and highly visible, there have been no hits on this post according to ‘Burbel’ for three days. That indicates interference.