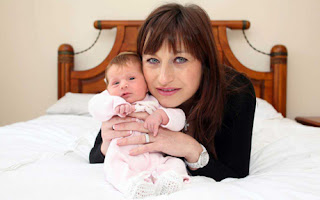 7 Years Ago Before The Nightmare Began

5 Responses to “Vicky Haigh Needs Our Help On Monday”