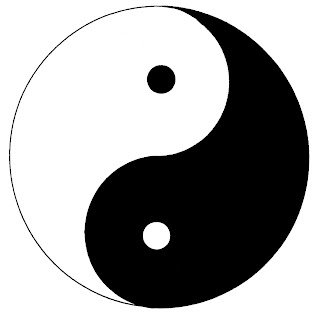 It would seem, then, that the true cause of chaos, destabilization, and war in Pakistan is not the Orientalist perspective of Pakistanis being the ‘Other’: barbaric, backwards, violent and self-destructive, in need to ‘intervention’ to right their own wrongs.
Following along the same lines as the dismantling of Yugoslavia in the 1990s, the destabilization of Pakistan is aimed at wider strategic objectives for the Western imperial powers: namely, the isolation of China.
While Pakistan has long been a staunch U.S. puppet regime, in the wider geopolitical context of a global rivalry between the United States and China for control of the world’s resources and strategic positions, Pakistan may be sacrificed upon the altar of empire.
The potential result of this strategy, in a country exceeding 180 million people, armed with nuclear weapons, and in the centre of one of the most tumultuous regions in the world, may be cataclysmic, perhaps even resulting in a war between the ‘great powers.’ The only way to help prevent such a potential scenario would be to analyze the strategy further, and expose it to a much wider audience, thus initiating a wider public discussion on the issue.
As long as the public discourse on Pakistan is framed as an issue of “terrorism” and the “War on Terror” alone, this strategic nightmare will continue forward.
As the saying goes, “In war, truth is the first casualty.”
But so too then, can war be the casualty of Truth.

Nice thought for the weekend.

Read whole article.
The Tap Blog is a collective of like-minded researchers and writers who’ve joined forces to distribute information and voice opinions avoided by the world’s media.