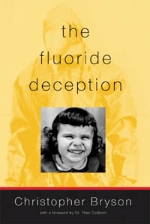 For some reason the government wants to kill its own citizens.
Tragically people in Britain have no idea.
The law has been changed to bypass local councils which were rejecting fluoridation.
health authorities are now responsible for delivering the death blow to millions of Britons.
Are you on the hitlist?
Are you already being poisoned? 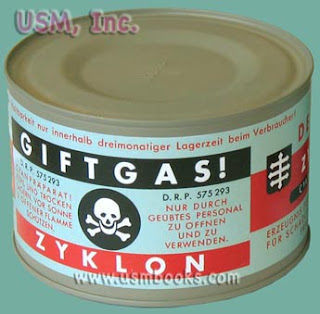 An earlier human extermination product.  That time they told people they were about to have a shower.  This time they are telling people fluoride’s good for their teeth.

These postcodes have industrial fluoride added to their water artificially.
If you live in any of these areas, I would move out, unless you like the idea of dying younger, and being chronically affected in the meantime….

Newcastle and Birmingham are heavily hit.

In my local area (Shrewsbury), Whitchurch and Malpas are affected.  Do they know? 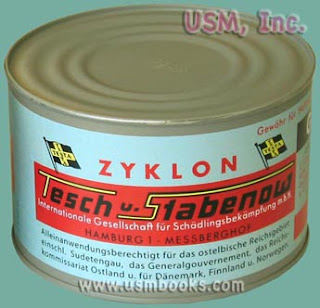 STOP FLUORIDE MEDICATION via our DRINKING WATER!
Please support NPWA’s call for the repeal of Sections 87-89 of the
Water Industry Act 1991 (as amended)
Currently, five and half million people, mainly in the West Midlands and the North-East of
England, are being medicated (1) by their water companies with fluorides, substances that have
never been shown to be essential for human health (2).  Please support this call to MPs and
Members of the House of Lords to repeal the fluoridation legislation which gives the Department
of Health the power to instruct Water Companies to fluoridate water supplies.  A water company
that fluoridates is doing to all of its customers what a doctor cannot do to anyone of sound
mind – that is administer medication to individuals without their informed consent (3).
In 2009, despite 72% of 10,000 written responses to the official Consultation from those affected
expressing opposition, South Central SHA – acting for the Department of Health – voted
unanimously to instruct Southern Water Services Ltd to fluoridate the water supplies of 200,000
people living in Southampton and South West Hampshire.  Schemes for Manchester, Liverpool
and London are likely to follow if the fluoridation legislation is not repealed.
As the amending Water Act 2003 passed through both Houses of Parliament many
assurances were given that fluoridation schemes would not be imposed on communities
without their agreement. The Water Fluoridation (Consultation) Regulations 2005 allow the
Department of Health to do just that.  This was deliberate deception of both Houses of
Parliament.  Only by repeal of the relevant fluoridation legislation may our proper
democratic freedoms be restored. This authoritarian legislation must be removed from our
Statute Books.
Those who believe that the alleged benefits from fluoridation outweigh the individual’s right to
refuse consent to medication should remember that there is not one high-quality scientific study
to show that fluoridation is safe or effective (6). In 1999 the US Centers for Disease Control
stated that fluoride’s “…actions primarily are topical for both adults and children.” (4) – confirming
that no-one needs to swallow fluoride in order to protect their teeth.
We are already over-exposed to fluoride, with 25% of us getting more than is safe.  This figure
rises to 67% (two thirds) in fluoridated areas (5). As a result 48% (almost half) of children in
fluoridated areas are suffering from dental fluorosis (6) – a manifestation of systemic toxicity (7).
In 12.5% (a quarter) of these cases the fluorosis is „of aesthetic concern‟ – with brown stains and
pitting affecting all tooth surfaces.  Veneers to treat dental fluorosis can cost over £500 per
tooth and may need to be replaced every 5 to 10 years.

2 Responses to “Are You In The Firing Line?”