Email today from the self-styled ‘Me’.   The speaker in the video frankly discloses how he proposes to control peoples’ minds with viruses that reduce feelings of optimism

Listen carefully – apparently this was filmed at The Pentagon.

You have to cover this!

The NWO wants to spread viruses to vaccinate us against excessive optimism, causd by high monoamine levels, which has been correlated with “fundamentalism”.

But despite the nickname “God gene” VMAT2 affects a whole other bunch of behaviours and beliefs that have nothing to do with religion. Optimism has a variety of uses.

Love is another possible use for optimism. It’s useful sometimes to have faith that your partner loves you.

Essentially the NWO want to vaccinate us against love and happiness so we will all willingly kill ourselves.

This branch of “science” is totally sociopathic. It should be nowhere near a military establishment like the Pentagon. 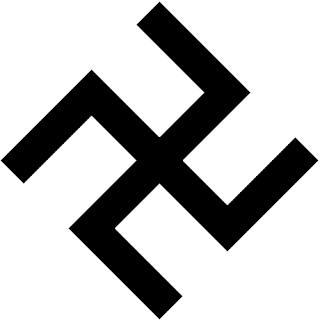