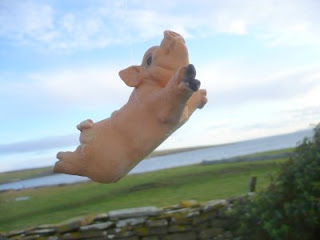 Roger Helmer writes on Alex Salmond’s electoral triumph in Scotland –   If, heaven forfend, Scotland ever became independent, he’d find that he’d added another “S” to the PIIGS — we’d have Portugal, Ireland, Italy, Greece, Spain and Scotland in the euro dog-house.  I think that the Scottish people, broadly speaking, understand that in an independent Scotland, the RBS débâcle would have bankrupted the nation.  Indeed they’d be worse off than the PIIGS — more like Iceland.


ARTICLE
The Tap Blog is a collective of like-minded researchers and writers who’ve joined forces to distribute information and voice opinions avoided by the world’s media.