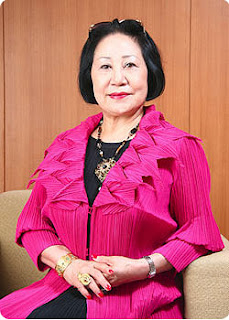 This is unusual – Royalty with a brain attached.

Shame about the other bloke in the clip talking, as he is not so convincing and overrides her far too much.  In fact he sounds half mad, but Princess Kaoru Nakamaru at the beginning tells the story very simply and well.  She saw the documentation outlining the plans to reduce the world’s population in half, and she believed it.

Once she’s finished talking, click the other fool off unless you like incomprehensible gibberish in an Italian accent.  He’s meant to be a member of the Illuminati!  If that’s the standard of intellect possessed by these inbred aristocrats over centuries, no wonder we’re all effed!

She explains that the media is controlled.


You have to click the link to watch.
Jesus was an Illumati.  Blah Blah.  The world comes to end on December 27th 2012.
Yawn.
War. Drugs. Death.
How about a change of direction, says Leo…..
Princess says the UFOs are trying to help us survive the current madness..
2012 to 2019 is the critical period.  Very nice meeting you, I’m sure.
Nutter.

But what about the Depopulation games of the OWG?  More here.


Princess Kaoru’s a person we never hear about in the West.  Why?  This tells you the answer to that question.