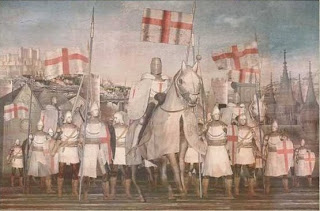 There are only 5 nations without a Rothschild model central bank:

There were two others:

but they were gobbled up by the international banking system within a heartbeat of the invasions.

The determination of the invaders to conquer is not about Islam or Christianity.  It is partly about oil.  It is mostly about power and dominion, and the rule of the world’s central bankers.

Tell that to the Marines!  They’re risking their lives to give Rothschilds and Rockefellers world domination.

Once the power is all theirs, what do they intend to do with it?

The United Nations will be the seat of world’s new government.

Depopulation.
An end to national sovereignty.
An end to private property.
An end to democracy.
Collectivisation of humanity.
The brainwashing and dumbing down of populations.
The removal of children from their families to be brought up by the state.

Fight on, America.  You are creating your own slavery, as well as everyone else’s.

6 Responses to “No One Can Escape One World Government”