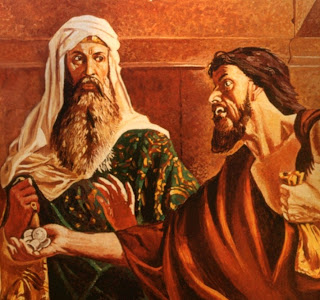 Global Research writes –  Washington, focused on its newest war, is oblivious to America’s peril. As Stiglitz notes, the costs of the Iraq war alone could have kept every foreclosed family in their home, provided health care for every American child, and wiped out the student loans of graduates who cannot find jobs because they have been outsoured to foreigners.  However, the great democratic elected government of “the world’s only superpower” prefers to murder Muslims in order to enhance the profits of the military/security complex.  More money is spent violating the constitutional rights of American air travelers than is spent in behalf of the needy.

The moral authority of the West is rapidly collapsing.  When Russia, Asia, and South America look at Europe, Australia and Canada, they see American puppet states that contribute troops to the aggressive wars of the Empire. The French president, the British prime minister, the “president” of Georgia, and the rest  are merely functionaries of the American Empire.  The puppet rulers routinely sell out the interests and welfare of their peoples in behalf of American hegemony. And they are well rewarded for their service. One year out of office former British prime minister Tony Blair had a net worth of $30 million.
In his war against Libya, Obama has taken America one step further into Caesarism. Obama did Bush one step better and did not even bother to get congressional authorization for his attack on Libya.  Obama claimed that his moral authority trumped the US Constitution.  The hypocrisy reeks.  How the public stands it, I do not know:

“To brush aside America’s responsibility as a leader and–more profoundly–our responsibilities to our fellow human beings under such circumstances would have been a betrayal of who we are. Some nations may be able to turn a blind eye to atrocities in other countries. The United States of America is different. And as president, I refused to wait for the images of slaughter and mass graves  before taking action.” 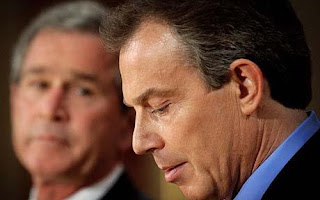 The internal troubles within the target countries are easy enough to foment.  Obama then creates slaughter and mass graves all of his own, while Cherie and Tony count their money.

One Response to “Blair’s Thirty Pieces Of Silver”