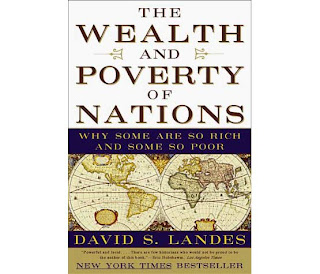 On the money.  Anyone read it?

As Kaufman explained this financial innovation in a July 16 interview on Democracy Now:

Goldman . . . came up with this idea of the commodity index fund, which really was a way for them to accumulate huge piles of cash for themselves. . . . Instead of a buy-and-sell order, like everybody does in these markets, they just started buying. It’s called “going long.” They started going long on wheat futures. . . . And every time one of these contracts came due, they would do something called “rolling it over” into the next contract. . . . And they kept on buying and buying and buying and buying and accumulating this historically unprecedented pile of long-only wheat futures. And this accumulation created a very odd phenomenon in the market. It’s called a “demand shock.” Usually prices go up because supply is low . . . . In this case, Goldman and the other banks had introduced this completely unnatural and artificial demand to buy wheat, and that then set the price up. . . . [H]ard red wheat generally trades between $3 and $6 per sixty-pound bushel. It went up to $12, then $15, then $18. Then it broke $20. And on February 25th, 2008, hard red spring futures settled at $25 per bushel. . . . [T]he irony here is that in 2008, it was the greatest wheat-producing year in world history.
Goldman could only do this as they requested that all the controls on futures trading were removed.  They got their way in 1991, and have never looked back since.  Except the poor are starving, jobs are disappearing, while the mega-rich keep on getting mega-richer.
Does any government have the balls to do anything about this?  Obama is in on the game.  The Europeans are subservient to the One World Government which permits millions to starve while the few get fabulously rich.  Cameron wouldn’t dare put a foot wrong on his own private journey to mega-wealth, betraying the British people, just as his hero Blair did before him.


http://the-tap.blogspot.com/2011/02/futures-traders-asked-russia-to-stop.html
The Tap Blog is a collective of like-minded researchers and writers who’ve joined forces to distribute information and voice opinions avoided by the world’s media.