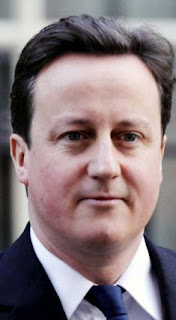 The collapse of Cameron into a comprehensive pro-EU stance from his pre-election pose as a eurosceptic is nearing completion.  As Roger Helmer says, he is signing away powers to Brussels faster than Blair or Brown ever did.

But Britain’s latest treacherous Prime Minister is not satisfied with partial treachery.  He wants to go the whole way, while the going’s good, and the right wing of his own party sulks in confusion.   It was a little surprising to find Philip Stephens in the FT writing on the 14th February (subscribers only) that Britain would have fared better, had we joined the Euro.  After seeing the Euro’s effects on Ireland’s economy, such an argument has to be placed in the realm of the tenuous.  It was almost laughable reading such a patently planted opinion, which made no sense, other than as a sign that Britain being rammed into the Euro is being floated once more amongst the elite. 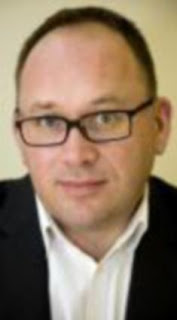 The next sign of Euro trouble on the way comes in The Daily Mail, where it is revealed that Cameron’s newest media ”guru”, ex-BBC Andrew Cooper, is on record in 2000 as saying that Britain should join the Euro.  He has also been heard chirping about the vileness of the Conservative Party. 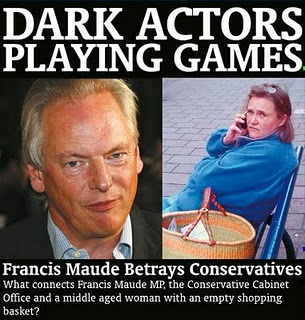 They say that things come in threes.  So let’s watch out for a third signal that the powers-that-be, the Francis Maude’s of this world, are going to try and achieve the ultimate betrayal of the Conservative Party.  I doubt it will be long in coming.  In a way we already have it, in that Maude and his allies in Common Purpose are putting the top 200 Civil Servants through a course to ensure they realise who actually runs Britain now.  That plus Cameron’s speech to the 1922 Committee that the Members will now have to accept and get used to the existence and power of The New World Order.  That was no different to a Vichy declaration of loyalty to a foreign power, taking place in secret.

At least we now know why Coulson had to go.  The modernisers are demanding total victory.  When will the backbenchers rise up and show some muscle?  Cameron should be sent packing by the 1922 Committee immediately.  But I guess those few Conservative MPs who could try to fight a rearguard action on Cameron, and either bring him down or the coalition, or both, are too frightened to move, and react to their total betrayal, knowing how they would be portrayed in the media.  Saving Sterling must be the last battle to be fought by Conservative backbenchers or they are as nought, and might as well be sent to oblivion anyway.

Another way of seeing renewed moves towards the Euro are as a threat.  The world’s bankers are going to start saying, in effect, ”Join the Euro and be bailed out.  Or keep Sterling and go hang.”  That’s why the debts were orchestrated in the first place of course, and nationalised, to place Britain in a situation where there is no choice.   But even facing such threats, will Britain’s preference for independence be so easily crushed without as much as a fight?  Will we get sucked into an even bigger financial catastrophe within the Euro?  That’s the choice facing the 1922 Committee of Backbench Conservative MPs.  It doesn’t get much worse than this.

One Response to “Cameron’s Due For The 1922 Treatment”