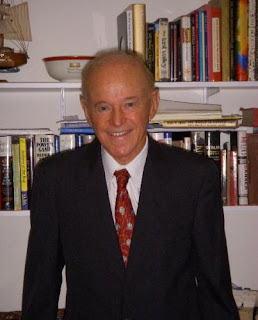 In a letter to the IHT, former US Ambassador to the EU, Alfred Kingon, argues: “A real look at European debt, which is far greater than the narrowly reported official deficits, bodes badly. Bailouts are being affected by the imposition of rising and unsustainable interest rates […] Will the EU survive? Of course it will. It has succeeded in quelling thousands of years of internal warfare. But the euro and current EU structure – well, that’s another matter”.


It was also noted on Open Europe that inflation in Germany was rising.  Now at 2%.  If interest rates are raised, as they should be to please Germans, that would put pressure on the Euro periphery.


Euro bailouts are typically priced at around 7%.  These are unaffordable to bankrupt countries.  They need to lower their exchange rates and be allowed to compete in the world.  Either that or default on the debts or both.


The Euro was constructed to be the D-Mark, and all Europeans were intended to become German in their political-economic habits.  It was an impossible dream, which is now a nightmare.