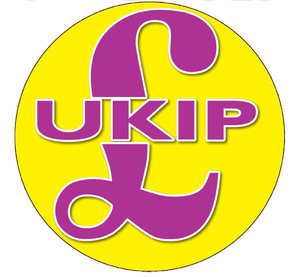 It’s always hard to quantify how big are the numbers of votes being ‘rigged’ in British elections.   You have to work from estimates based on the polling information.  For example, the poll featured today on Political Betting tells you how many votes were gained from other parties between the general election at Oldham East & Saddleworth, at the byelection.

A fair assessment from the information provided would be that UKIP had received 10% of the votes in the byelection.  The 4.9% plus the 3.9% which stretched to 5.1% with the lower turnout, with UKIP voters being older and more persistent.  One or two may have died or fallen ill but not that many.

It is therefore suggested by these figures that about 40% of UKIP’s vote was made to disappear during the count.  There were complaints that the normal cross-supervision of vote counting was not permitted at Oldham during the byelection.  The methods used to rig the ballot are given by a commenter, who cliams the BNP suffered a similar cheating of its true votes total –