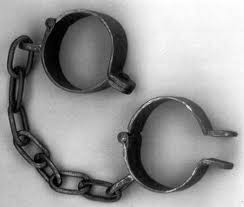 Facebook, far from being conceived in a school dormitory, was financed with a $500,000 loan granted by an organisation set up in association with In-Q-Tel, a venture capital group established by the CIA.

When you sign up to Facebook, you agree to all your mobile communications being accessible to Facebook to use as it sees fit, as well as all the material you place on Facebook, including analysing it and selling the information on to third parties.  Those third parties could be advertisers, or government intelligence agencies – even the agency that appears to have had a hand in the original establishment of Facebook, the CIA.

This video talks you through it all in four minutes.  Be warned.  Be careful.

Plus http://blogs.reuters.com/felix-salmon/2011/01/04/why-facebook-wont-go-public/
All the reasons apart from the real one.