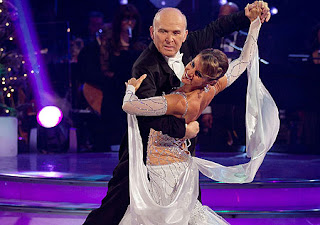 Vince Cable’s a hero, no two ways about it.  Murdoch has far too much power in the British media, as do the BBC.  The Conservatives are too wet to do or say anything about it.   Cable is the only one with any balls to try to sort the situation.  He’s a hero of democracy for trying.  The fact that he’s been snared by media dirty tricks is a sure sign that he isn’t a corrupt player of the secret power games at Westminster, but a genuine player who is motivated by his beliefs.  He should be supported by all who care about British democracy.  All the snivelling wretches commenting about him on Conservative Home should wise up and see that Cable’s a good egg.