Art Students From The School Sit On Gwen Heaney Sculpture

Llanfyllin (pron. lan vuth lin) High School in Glyn Davies’s Constituency (formerly Lembit Opek) is threatened with closure, or part closure, and losing its sixth form. Teachers there are asking why they cannot elect to become an Academy. Is this option closed to Welsh schools? Why?

If the money was paid direct to the school and not delivered through three levels of bureaucracy, the children could have a far better facility. It is already the highest achieving sixth form in mid Wales. If Gove received a request from Llanfyllin, how would he respond?
Cameron says this is the end of the era of centralised decision taking.
Well. Here’s his chance.  Or are the Welsh to be second class citizens?

I spoke with Aled about Academy Status and he said that it had already been muted but kicked into touch because it wasn’t available in Wales. I mentioned that your response was to demand it ( we live in a democracy don’t we!). 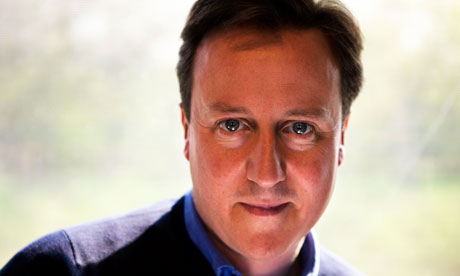 Indeed we do, commenter.  David Cameron, the Prime Minister, says so.