Theresa Riggi and her three children

Raoul Moat’s body is hardly buried, and we find yet another UK parent being deprived of their children, preferring to kill and die.  This time three children were killed by their mother Theresa Riggi, the day after a Judge ordered their removal from her care.

Family Courts meet in secret with reporting restrictions so we the public are not allowed to know on what basis all these children are being taken.  We can, however, see that the results are devastating for the people involved, and with two cases of maiming and murdering, following on from state child removal in less than a month.

I think it might be a good time for the government to review the situation.  Are these individuals telling us something about abuse of state power?

Why are 25,000 children a year being removed from their families in Britain?  Why are there targets for the numbers to be removed, and why are Local Authorities and their staff being paid substantial bonuses if they hit these targets, and social workers have been seen punching the air as the children are removed? 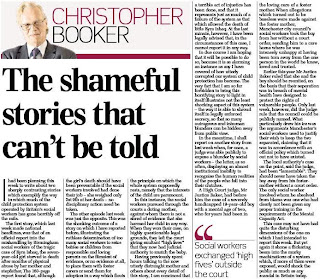 VIDEO –  The Gulag of the family courts, and child stealing by the State.


Why is the State wanting to seize more and more kids?