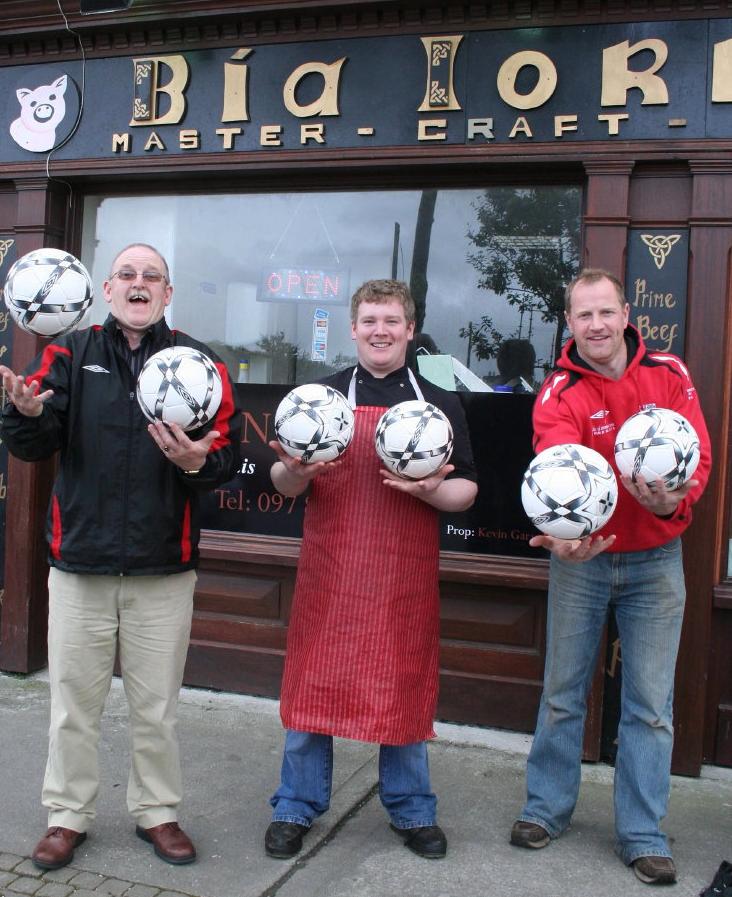 
The other problem is who will lend?

If the Bank Of International Settlements no longer believes in IOUs issued by the British Government, they will not lend to us. We are already in a parlous state with 4.8 trillion Pounds of New Labour Debts to carry around our necks for the next two generations.
Loadof has put us in the situation where he needs to borrow more to stop the crash now being caused by all his previous borrowing.
Get rid of this total idiot.
The Tap Blog is a collective of like-minded researchers and writers who’ve joined forces to distribute information and voice opinions avoided by the world’s media.