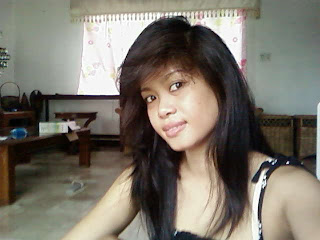 £10,000 to appeal a visa rejection?  David Cameron’s guestimate on how much it costs to process an appeal over a rejected visa sounds a bit out.  Most visas are processed by sub-contracted agencies, which operate fast and cheaply, care little and make plenty of errors.

But why is Cameron approaching this subject from such a bizarre angle?   He is tinkering with the issue, rather than getting to grips with the situation.  Visas a present a great opportunity for the government.

Cameron and Britain are missing out.

The granting of visas should not cost money at all, but make money.

This could raise billions, literally.
The numbers to process would fall considerably.
Costs would tumble and income rise.

Whoever said a visa should be provided free of charge?  If you want to talk money, David Cameron, and I do too, then let’s get on with it.

I offered to pay £100,000 for my Philippine girlfriend’s visa, and sent the offer in a couple of weeks ago.

So far I have received no reply.  Our initial application was rejected out of hand.  I would not appreciate paying £10,000 to appeal, as that would also be rejected under the current rules.  The rules are pretty inhuman inevitably.  Let money decide who comes in, and us, the people, not EU bureaucracies.

EXTRACT – Legislation that passed the U.S. Senate late Thursday would significantly increase fees for skilled-worker visas, a move that would deal a financial blow to Indian technology-outsourcing companies that send thousands of employees to the U.S. each year.

The measure, which was attached to a $600 million border-security spending bill that senators passed just before leaving for their August recess, would require all companies with U.S. staff that have more than half their U.S.-based employees on H1-B or L-1 visas to pay thousands of dollars in special new fees for each worker.

Immigration should never be free…unless the country’s short of people for some reason.

10 Responses to “Immigration Should Never Be Free”