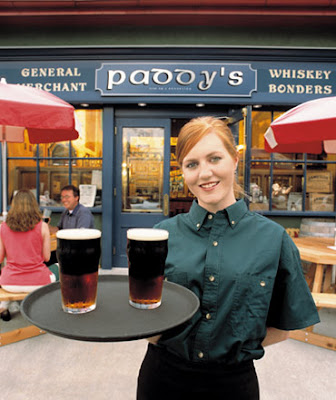 While the British have usually been regarded as the most eurosceptic of Europeans, it’s easy to forget that the Germans were never very enthusiastic either.

Helmut Kohl was desperate to secure French support for the reunification of Germany — over the stiff opposition of Margaret Thatcher and the British. So he agreed to French demands to support a currency union.

It was a quid pro quo. Just as a united Germany was the Chancellor’s political dream, so monetary union was the dream of François Mitterrand, the president of France.

And an interesting way that the Euro will go next is given by The Telegraph, similar to the ideas of the former CEO of Barclays Bank who thought the Euro should split into two – the northern Neuro and the southern Sudo –

Open Europe – Saturday’s Telegraph reported that EU officials have revealed that Germany and France are examining ways of creating a “two-tier” euro system to separate stronger northern European countries from weaker southern states. The creation of a ‘super-euro’ zone would initially include France, Germany, Holland, Austria, Denmark and Finland. The likes of Greece, Spain, Italy, Portugal and even Ireland would be left in a larger mostly Mediterranean grouping.

“It’s an act of desperation,” the official is quoted saying. “They are not talking about ideal solutions but the lesser of evils. Helping Greece could be done relatively cheaply but Spain they can’t afford to let fail or bail-out.” The article noted that French President Nicolas Sarkozy is understood to have been initially cool on the idea but has grown so frustrated with Greece and now Spain that he has allowed officials to explore proposals.

So Ireland has found her way to the Mediterranean at last! It will be a long way to go to hold finance meetings. She might prefer a link to Sterling or even the Dollar. Somehow I cannot imagine Paddy being too happy linked up with Athens, Rome and Madrid!

The crux of these negotiations, however, is potentially far more serious. Germany won’t pay up to carry Greek, Spanish and Italian debts. But that also logically means she won’t pay those of France. That’s the $60,000 question. Not where will Ireland go? But France.

But as that is the key question, it will not appear anywhere in public. The logical outcome would indeed be a split away of France from Germany, leaving a Euro rump of Finland, Denmark, Austria, Germany and possibly Slovakia and the smaller Eastern members. France would be dropped out to lead the Club Meds. That realisation is only just starting to dawn, and is no longer unthinkable, merely unspeakable.

For Sarkozy to be openly discussing a Euro carve-up, you can bet your life that he’s beginning to realise that France’s position is vulnerable, and he’s trying to map out a future for the ‘Northern’ Euro which includes him. Anything else would be seen as total humiliation, and yet if Germany is trying to shed load, she would clearly prefer to dump France too.

MORE On The Euro Split HERE.