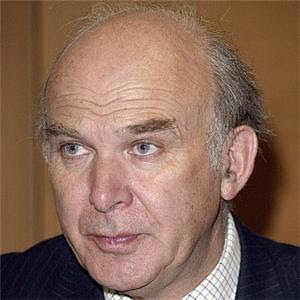 The Capital Gains Tax increase from 18% to 28% will net less tax. Fewer people will cash in a gain to sacrifice 28% of their profit made on an investment to rebalance their portfolio than previously. They will prefer to sit on a lumpy capital profit and wait for a rising dividend, for example.

I bought a share in a coal mining exploration company at 0.8p in 2009, which today is trading at 12.5p after announcing the go-ahead in the development of a huge mine. It was a lucky strike. I cashed in half my holding pre-budget, but will now sit tight and wait five years for future lifts up to around 50p as the project comes on line, and await a dividend.

With CGT at 18% it might have been worth coming out on a rise and trading back in a fall in the price occasionally. But at 28% it will be a case of sit tight. A 28% tax bill makes any selling look mad. This will delay the moment that the government will receive any tax. I am sure my reaction to 28% will be typical.

The sad thing is that the tax increase will net no money from the government, but will make investors more cautious. What’s the point?

The decision to raise capital gains tax to 28 per cent for higher earners will deter asset sales next year, reducing the tax take the government would have expected, according to official figures.

Forecasts show that investors will respond to the increase in CGT by putting off asset sales, reducing the capital gains they realise next year by more than a quarter.

As a result, tax revenues from the 10 percentage point increase in CGT for higher-rate taxpayers will be £800m lower in 2011-12 than they would otherwise have been, according to Treasury costings published for the first time to improve transparency. The overall increase in revenue from the CGT change will be £725m in 2011-12.

Drawing on evidence predominantly from the US, the Treasury’s analysis noted: “It is widely accepted that CGT has the effect of discouraging asset disposals or ‘locking-in’ gains.”

If you add in the multiplier effect, in that when investors sell an asset,they usually buy another, raising the rate of CGT is a highly deflationary act, and cuts the growth rate. Here is a tax that loses more than it gains. And it’s all to please Vince Cable, who believes private wealth is a sin.