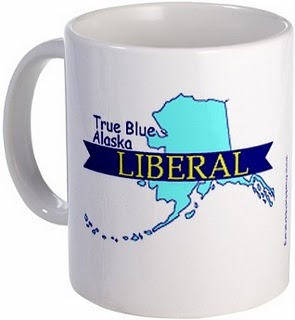 This is a good website for Coalition members to visit, who are inspired by David Laws’ performance in the House Of Commons.

He’ll be back in a fortnight. Here is Cameron’s statement.

The media attacks on Laws going on endlessly are designed to hurt the coalition. Media are labour supporters for the most part, and felt very threatened by a Liberal Democrat spouting common sense in alliance with Conservatives. This is becoming an attempted fullscale reputation assassination job on Laws. Similar to IDS in October 2003. 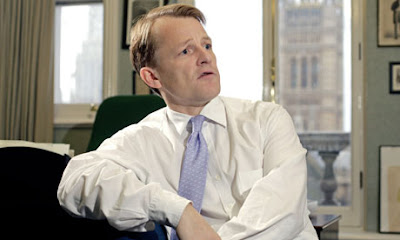 Laws is very able and will survive in some form.

There seems to be an intense struggle going on inside the Liberal Democrats between the Orange Bookers and the Leftists like Cable. Expect more smoke in the days ahead from this quarter.

Laws’ resignation is undoubtedly a victory for the leftists and a blow to Cameron. Danny Alexander doesn’t sound exactly a great replacement, with his europhile views. Time will tell.

EXTRACT – through his stellar performance as Chief Secretary to the Treasury during the first three weeks of the coalition, Laws made himself a target.

Firstly, he made public the private note left on his desk by his predecessor, Liam Byrne, which said: ‘I’m afraid to tell you there’s no money left.’

Secondly, he pulled out of Question Time last week after Labour refused to withdraw Alastair Campbell as its spokesman on the programme.

This accusation may be way off beam, but it wouldn’t at all surprise me if somebody’s tricks department had tipped off The Daily Telegraph about the nature of his relationship with James Lundie and it was that which provoked them to trawl through their expenses files again.

It sounds like ‘infamy, infamy. Everyone’s got it in fa me!’

Another point is why The Daily Telegraph? This is an attempt to split the coalition by firing a missile into the leading group from the inside track. Like many Lib Dems, Laws was not expecting to be in the limelight, and his affairs seemed sensibly arranged for a quiet role on the backbenches. Now he’ll upgrade his affairs, come out as a gay, and be ready for his next assault on the bastions of power. 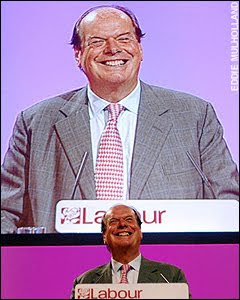 You would think the media would get exercised by Quentin Davies (above) being made into a Lord after his clock tower repair bill being presented to the nation. That was outright theft. But Davies is safe from the media sitting as a europhile on the Labour benches.

“… as I watched Mr Laws, repelling insults, attacking foes, placating friends, bursting with confidence, I began to wonder if he was made of some impervious material such as Kryptonite.”

Laws must return. I insist on it.

Under rules to be introduced by the Government, if he is found guilty of serious misconduct he may be “recalled” by his constituents and face a by-election.

Those rules need bringing in as soon as possible and Laws can clear up his position at the ballot box. I suspect he’d walk a byelection, but we’ll see. It would be a personal ordeal for him. Timing his attempted return will be the key.