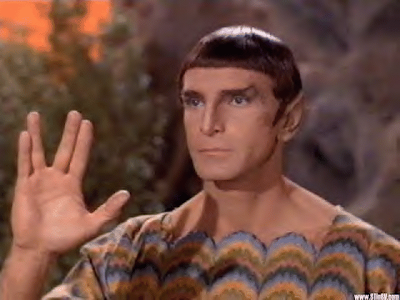 The ‘right wing’ of the Conservative Party is not dead yet.

Not only are there moves afoot to cancel Cameron’s attempt to hamstring the 1922 Committee. See earlier post or Conservative Home for details.

Clegg invited proposals for laws which should be repealed, and John Redwood has responded, listing out 27 laws, he believes are ripe for the axe. 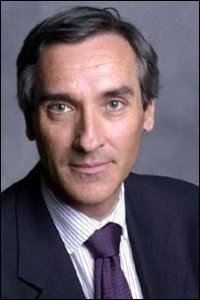 The Vulcan from the long-running TV series Star Trek

They sound mighty sensible proposals to me. Centre ground in fact. Maybe it’s time the aliens took over from the humans.