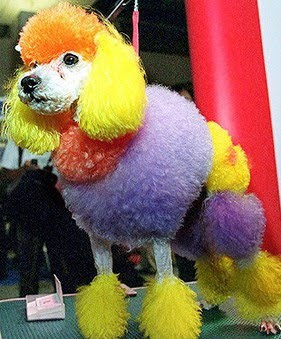 Wow! Things move fast these days. No sooner are the Clegg/Cameron Labradoodles installed in office, than they declare a referendum will be required on any further transfer of powers to Brussels. And then crash bank wallop, as if part of some pre-ordained plan – another day goes by, bang on cue, and Merkel is asking for more powers.

It’s taken thirteen years since the Referendum Party successfully blocked the Euro in 1997, and now in three short days, the battle lines are drawing up for the next sensational struggle to seize Britain’s independent financial existence.

Focus reports that German Chancellor Angela Merkel has insisted that EU Treaty changes are the only way to achieve the kind of EU budgetary surveillance and discipline measures Berlin is seeking. “We need a stronger oversight mechanism for the stability and growth pact and the European Commission can only make suggestions below treaty change,” said Merkel. “We believe that anyone aiming for a durable and robust stability pact has to take treaty change into account.”

Such a Treaty change would almost certainly have to be put to a referendum in the UK, as the Con-Lib Government’s “manifesto”, published yesterday, promises to oppose and/or hold a referendum on any further transfers of powers to the EU. 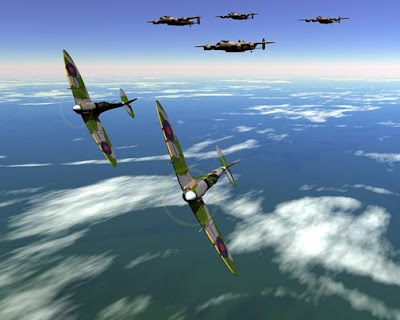 Talk about eleventh hour, but Cameron has successfully installed the necessary defences just before the latest Battle Of Britain begins. Is this a miracle, karma or what? Of one thing you can be sure. A major diplomatic, and financial battle is brewing.

Now come on Labradoodles, no caving in now. Not after all the promises.

Let’s fight on the beaches, in the fields and in the streets.

We shall never surrender.