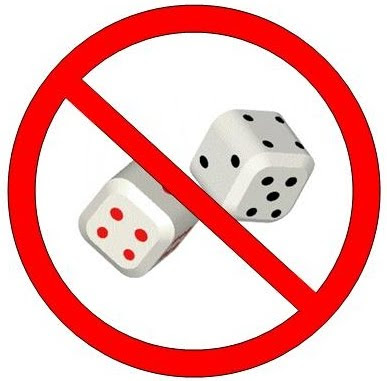 I will write later with some details. But this looks like the moment of euro-truth. Chuck some nonsensical environmental stuff over, promising a 30% reduction in carbon output on 1990 levels by 2020 (obviously ludicrous), but when it comes to money, the real business of politics, Cameron says clearly to the EU, ‘No Dice‘.

No wonder Sarkozy was choking at their joint Press conference. (see previous post)

I read it first in a Newsflash from The Hindu. This is the new of the season, so shocking it does not get reported in Britain as it should –

David Cameron has these words for the EU from Britain – ‘The Euro Stops Here.’

These are the words again – David Cameron vows to veto any eurozone bailout treaty. Is there a catch? No. A Treaty is a Treaty. That needs unanimity. No mention of a referendum. Just simple NO. Much more satisfactory.

Or is a bail-out possible without a Treaty? As I understand it, Article 122 Bail-outs are not compulsory but are only based on the bailing countries acting in a spirit of solidarity. In other words, Lisbon permits bail-outs in certain circumstances but does not make them enforceable. Enforceability of bail-out participation will involve a new treaty.

I am sure Cameron would not waste his breath, if he wasn’t sure of his ground.

It’s reported as per on the BBC here. I guess Clegg is on board?

Clegg, where are you?